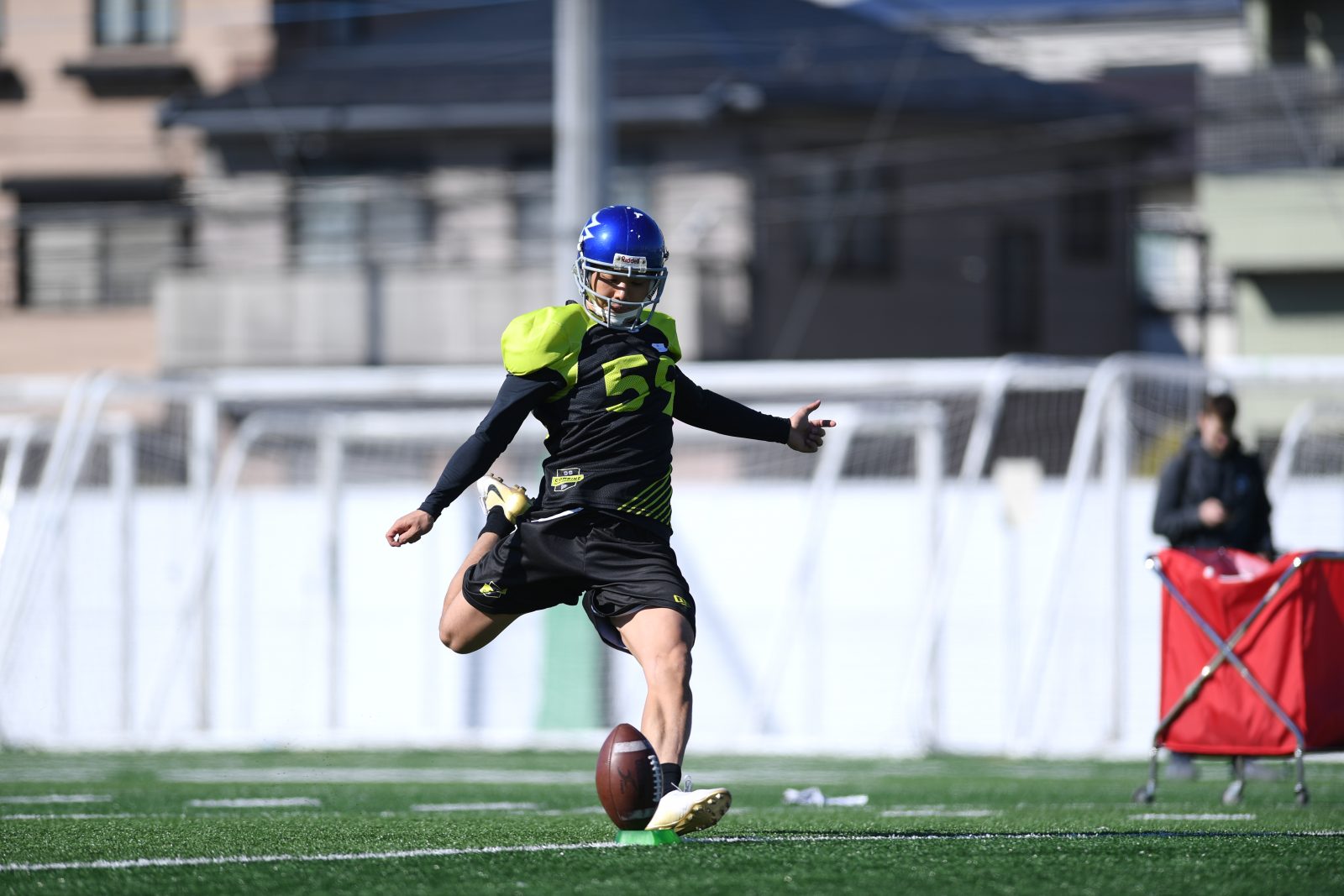 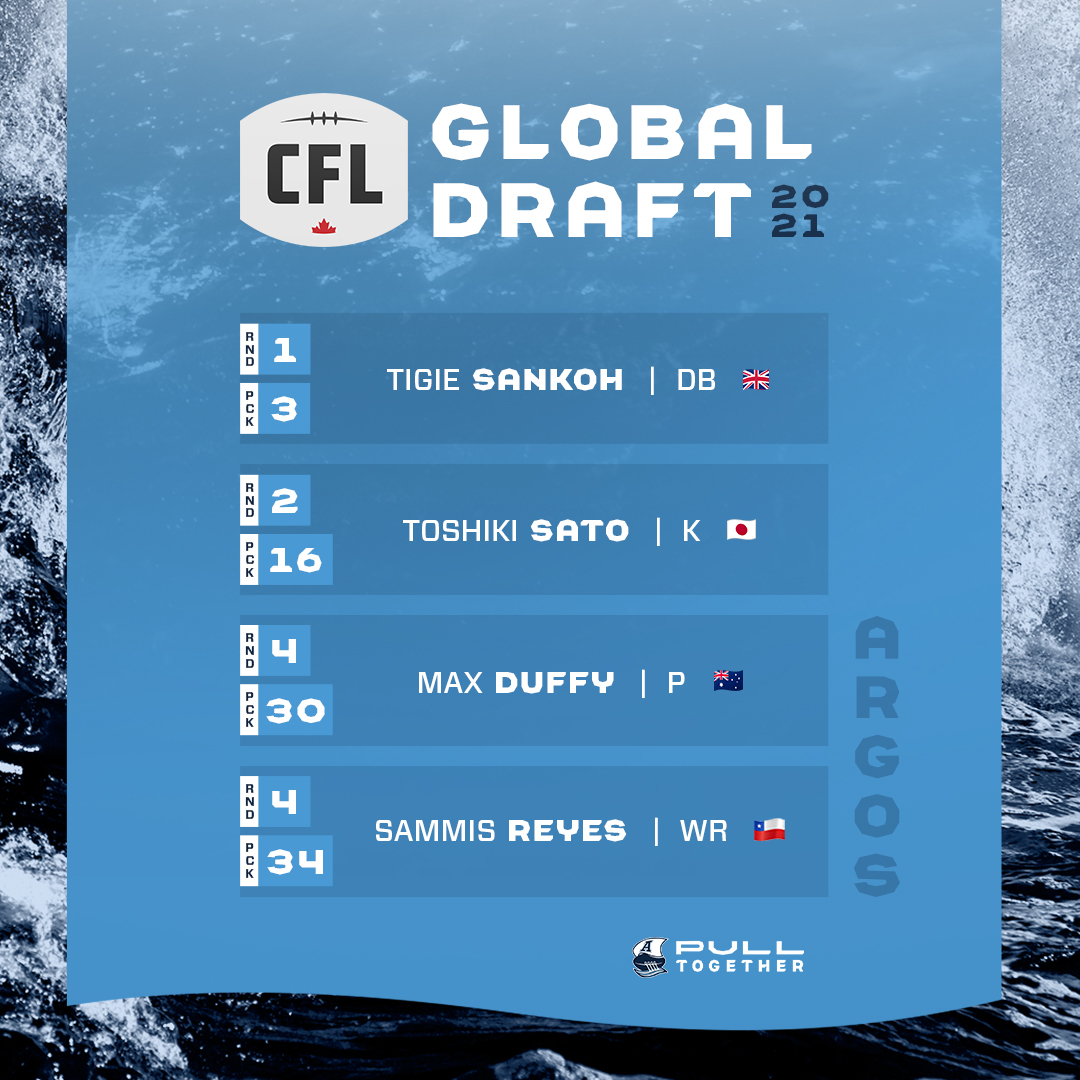 Sankoh, 23, was signed as a free agent by the Cleveland Browns in 2018 as part of the NFL’s International Player Pathway Program and spent the next couple seasons on the team’s practice squad before being released at the beginning of 2020. The 5’11, 214-pounder had five tackles, a sack and a forced fumble during the 2019 NFL pre-season. Sankoh was born in Sierra Leone but grew up in Maryland before his family moved to London, England when he was 15. Sankoh would play DB for the London Warriors of the British Football League before an invite to train at IMG Academy in Florida as part of the Pathways Program.

Sato, 27, played in Japan’s X-League for the IBM Big Blue where he ranked first in accuracy in back-to-back years and tied the Japanese record for longest field with a 58-yard boot. The kicker is a product of Waseda University and helped his team to the Koshien Bowl, Japan’s college football national championship game, in 2015. Sato has been training in Southern California with former NFL kicker Nick Novak.

Duffy, 28, was born in Perth, Australia but spent three seasons at the University of Kentucky (2018-2020) where he finished as the school’s all-time leading punter with a 46-yard average over 34 career games. The 6’1, 190-pound punter was a 2020 Second-Team All-SEC selection but really stood out during his Junior season in 2019. As a Junior, Duffy led the nation in punting with a 48.1-yard average and was awarded the Ray Guy Award as the nation’s top punter, while being named First-Team All-American and First-Team All-SEC. Duffy played for Fremantle of the Australian Football League before his time at the University of Kentucky.

Reyes, 25, is currently signed with the Washington Football Team, after he impressed scouts at the University of Florida’s pro day late last month. The 6’7, 240-pounder originally from Chile but who grew up in Florida, will line up at tight end for the NFL team. Reyes played two seasons of basketball at Tulane University, playing in 32 games between 2016 and 2018. Reyes also spent time with the Chilean National Basketball Team in 2017. Prior to his time at Tulane the former forward played basketball at Palm Beach State Junior College.