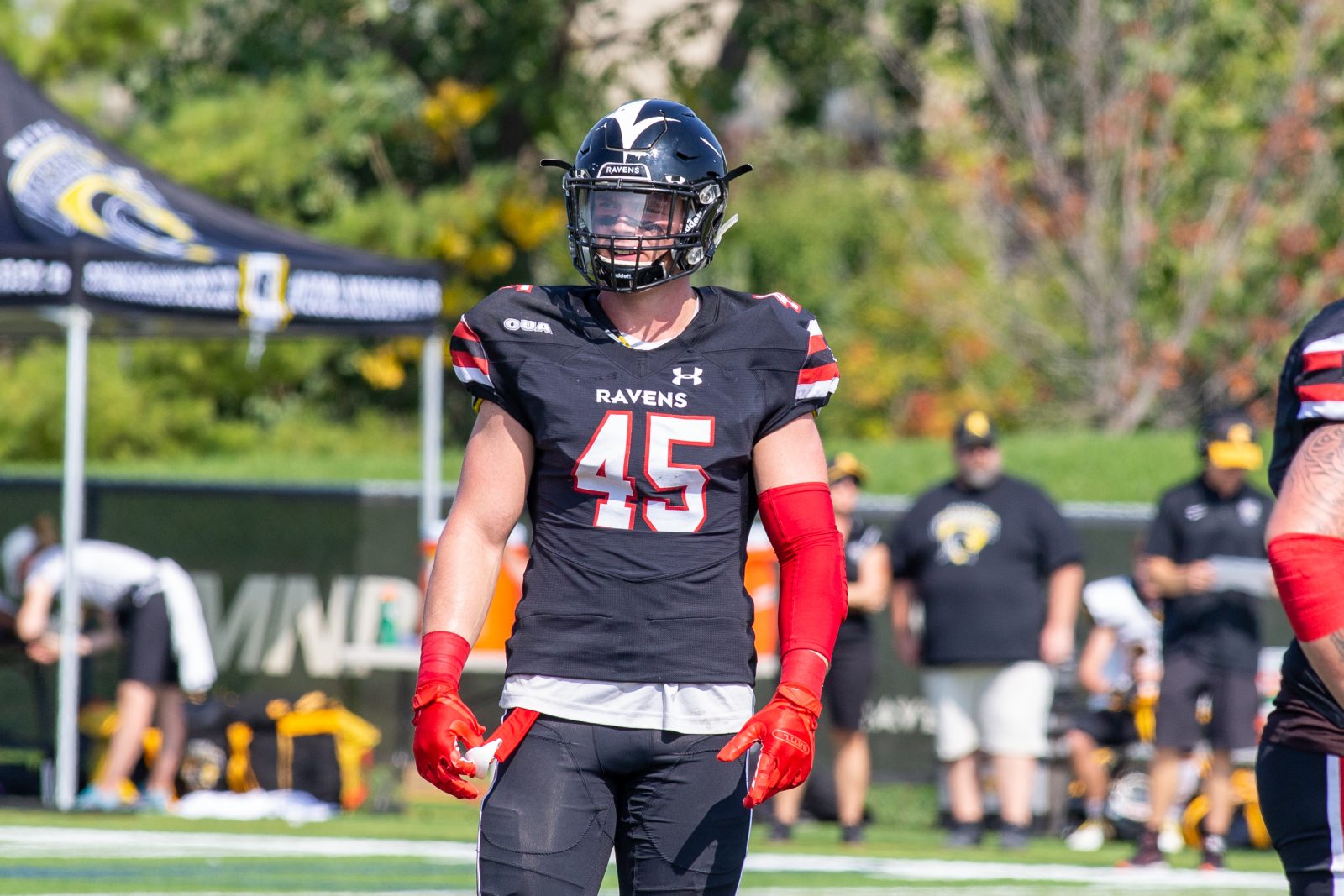 Cassar, 6’4 and 240-pounds, spent the last four seasons at Carleton University (2016-2019) where he was named OUA Outstanding Defensive Player and an All-Canadian in 2019 after posting 44 tackles, four sacks and one fumble recovery in seven games. The Mississauga native was an OUA First Team All-Star the year before in 2018 after a 62.5 tackle, 1.5 sack campaign with one interception over eight games. For his career the linebacker racked up 153.5 total tackles, eight sacks and one interception in 31 games for the Ravens.