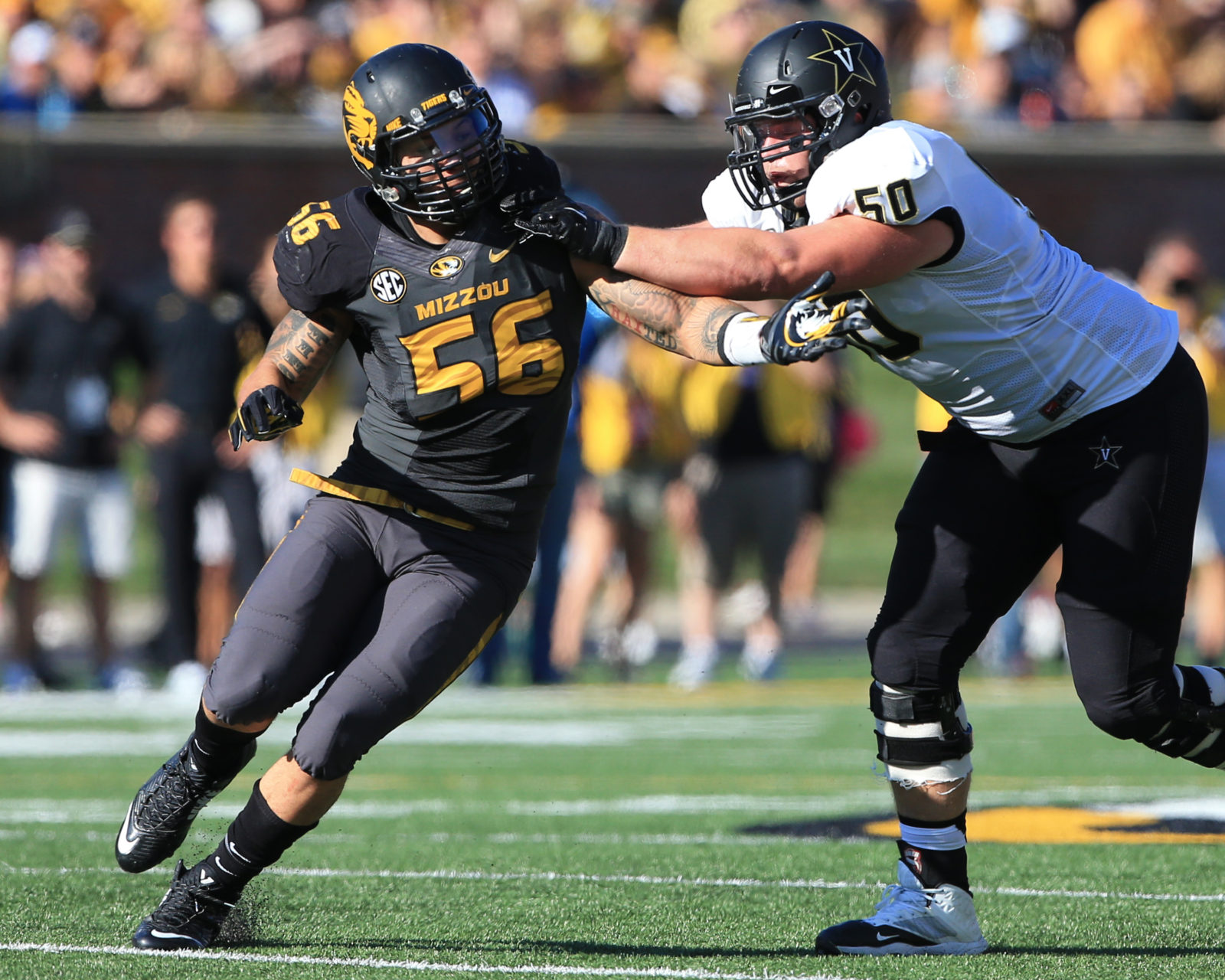 Ray, 27, was a first-round pick (23rd overall) of the Denver Broncos in the 2015 NFL Draft and over 14 games played that season finished with 20 tackles and four sacks on route to a Super Bowl victory in which he had two tackles and a forced fumble. The 6’3, 245-pound linebacker played 35 games over the next three seasons (2016-2018) registering 72 tackles, 10 sacks, two forced fumbles, two fumble recoveries and one defensive touchdown. The Kansas City native was signed by the Baltimore Ravens in 2019 but released a few months later.

The University of Missouri product played 40 games for the Tigers finishing with 120 tackles, 19 sacks, 34 tackles for loss, five forced fumbles and was named SEC Defensive Player of the Year and All-American as a Junior.

Woodson, 25, played 15 games for the Argos in 2019, making 24 defensive tackles, seven special teams tackles and two forced fumbles. The 5’10, 191-pound DB was a fourth-round draft pick by Toronto in 2017 and has played 41 career games, tallying 40 defensive tackles and 23 special teams tackles. The University of Calgary alum spent four seasons with the Dinos, playing in 27 games and recording 63 tackles, eight interceptions, two forced fumbles and two blocked kicks. Woodson was named a Canada West All-Star and Second Team All-Canadian in 2016 as well as a Canada West All-Star, First Team All-Canadian and Canada West Defensive Player of the Year in 2015.

Robo, 27, was the third overall pick of the Montreal Alouettes in the Inaugural CFL Global Draft in 2019. Over two preseason games for the Als that season, the 5’7, 217-pound RB rushed for 19 yards and caught one pass for 10 yards. After being released by Montreal the native of French Guiana was signed by Calgary and appeared in three games for the Stamps’ in 2019. Robo played four years at the University of Montreal where he rushed for 677 yards and six touchdowns.