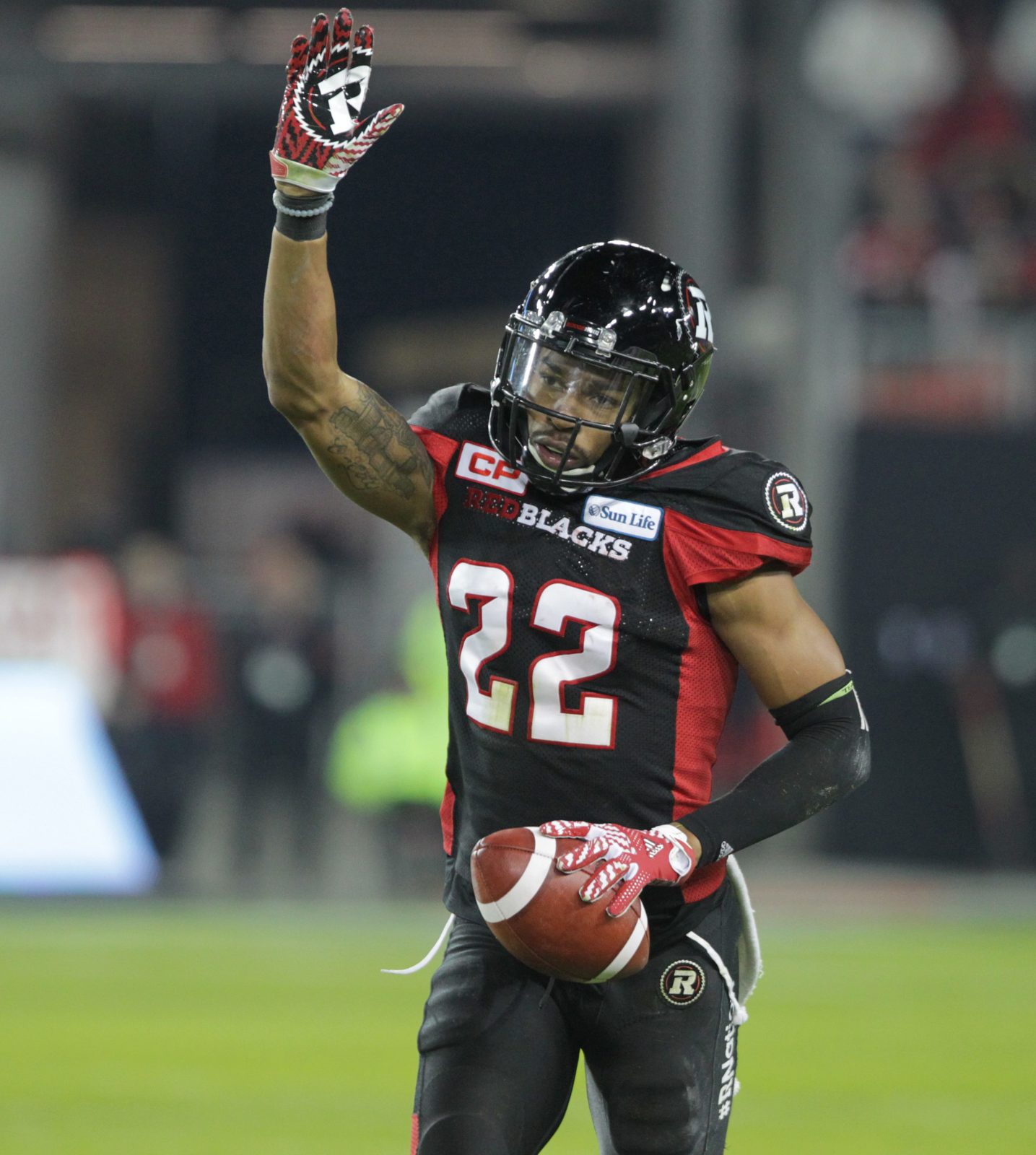 Richards, 30, most recently spent time in the NFL, where between 2017 and 2018, the 6’2, 210-pound DB played for the Los Angeles Chargers (two stints), Tampa Bay Buccaneers and Carolina Panthers. The Oklahoma native is also a Grey Cup champion having played 13 games over two seasons (2015-2016) for Ottawa recording 16 defensive tackles, six special teams tackles and one interception off Bo-Levi Mitchell in the 104th Grey Cup helping the RedBlacks to victory. Richards played 21 games at Emporia State University (2011-2012) finishing with 73 tackles and five interceptions, after starting his collegiate career at Northeastern Oklahoma A&M (2009-2010).

Butler, 33, played 12 games for the B.C. Lions in 2019, recording 25 defensive tackles, one interception and one forced fumble. The 6’1, 191-pound DB played 26 games for Saskatchewan in 2017 and 2018 and for his three-year CFL career has tallied 95 defensive tackles, two sacks, one interception and two forced fumbles in 38 games. The North Carolina native was drafted by the Pittsburgh Steelers in the fifth round of the 2010 NFL Draft and over the course of the next seven years (2010-2016), Butler played for Arizona, Washington, Buffalo, San Diego, Tampa Bay, Detroit and Seattle, accumulating 27 tackles in 46 career NFL games. The Clemson alum spent four-years at the South Carolina school (2006-2009) and amassed 171 tackles, eight tackles for loss and 11 interceptions in 53 games for the Tigers.

Akins, 25, was signed by the Cincinnati Bengals as an undrafted free agent in May of 2019 and played in four preseason games for the NFL team making one tackle. The 6’1, 229-pound linebacker also spent time with the Los Angeles Chargers and Buffalo Bills after being waived by the Bengals following the preseason. The Byhalia, Mississippi native played four years of college football at the University of Memphis (2015-2018) where over 41 games Akins tallied 276 total tackles, 8.5 tackles for loss, 1.5 sacks, one interception, three forced fumbles and two fumble recoveries. He left school sitting eighth all-time in solo tackles in the American Athletic Conference with 180.

Allen, 24, played four games for the Memphis Express of the AAF in 2019 before the league ceased operations. The 6’3, 300-pound lineman played two seasons at Tennessee State University (2016-2017) where he played in 20 games, suiting up 16 times at right guard and four at centre. The Georgia native began his collegiate career at Merced Community College in California where he played in every game for the Tigers in 2015.