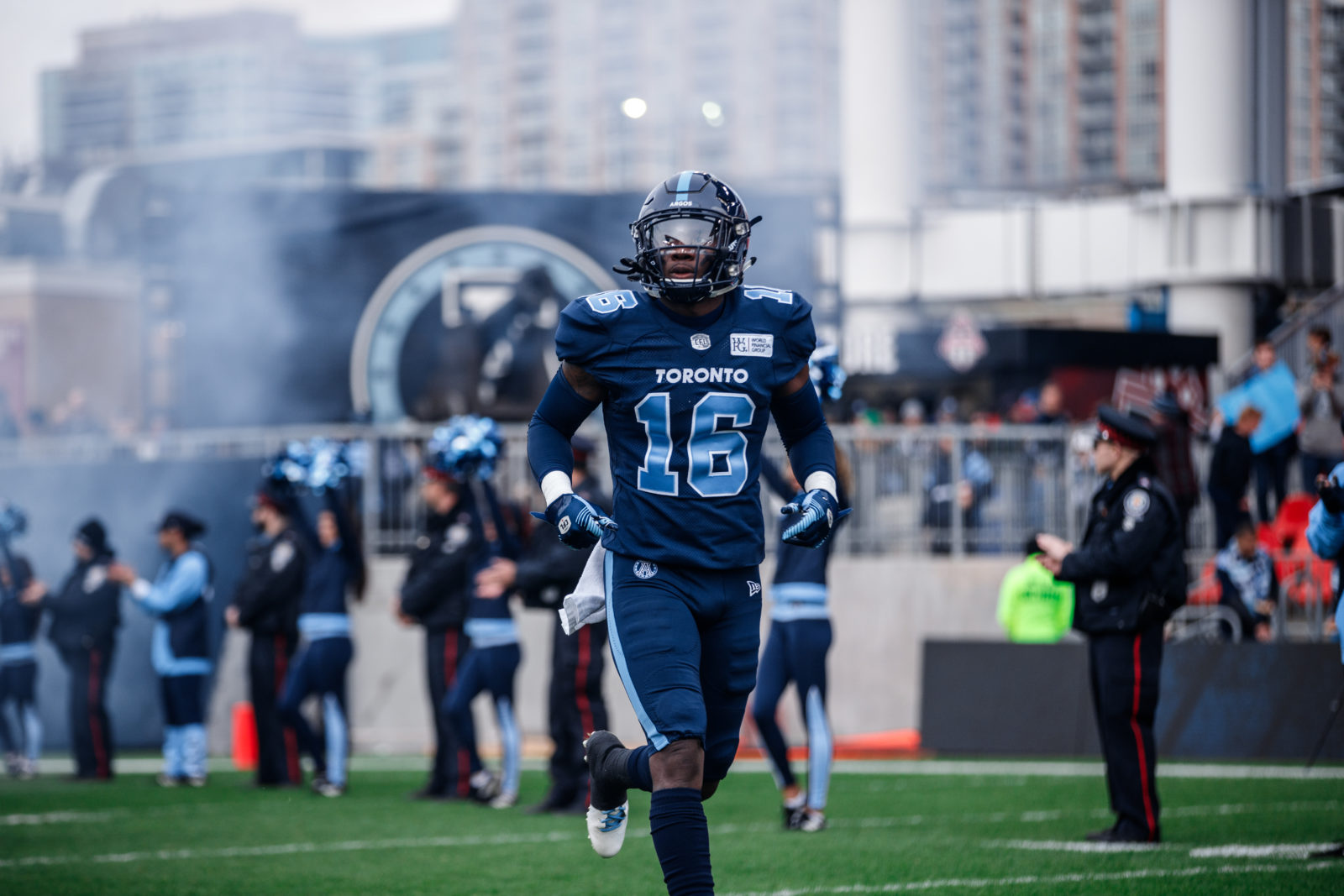 Glenn, 24, played one game for the Argos in 2019 after being signed in October. The DB spent time with the San Francisco 49ers prior to joining the Argos after being signed by the NFL club in May that year. The 6’1, 205-pound native of Georgia spent four seasons at Wake Forest (2015-2018) where he played 42 games for the Demon Deacons compiling 269 total tackles, 11.5 tackles for loss, 2.5 sacks, four interceptions, four fumbles recoveries and four forced fumbles. As a senior in 2018 Glenn was named a team captain and was a second-team All-ACC selection after finishing sixth in the ACC in total tackles (98).

Anderson, 28, last played for the Salt Lake Stallions of the AAF before the league suspended operations in April 2019. Previously the 6’1, 185-pound receiver played two preseason games for the Dallas Cowboys in 2018 catching six passes for 65 yards. The California native got in seven more preseason games between 2016-2017 with the Houston Texans and San Francisco 49ers adding 12 receptions for 176 yards and one touchdown. Anderson also spent time with the Indianapolis Colts and Chicago Bears practice squads in that time.