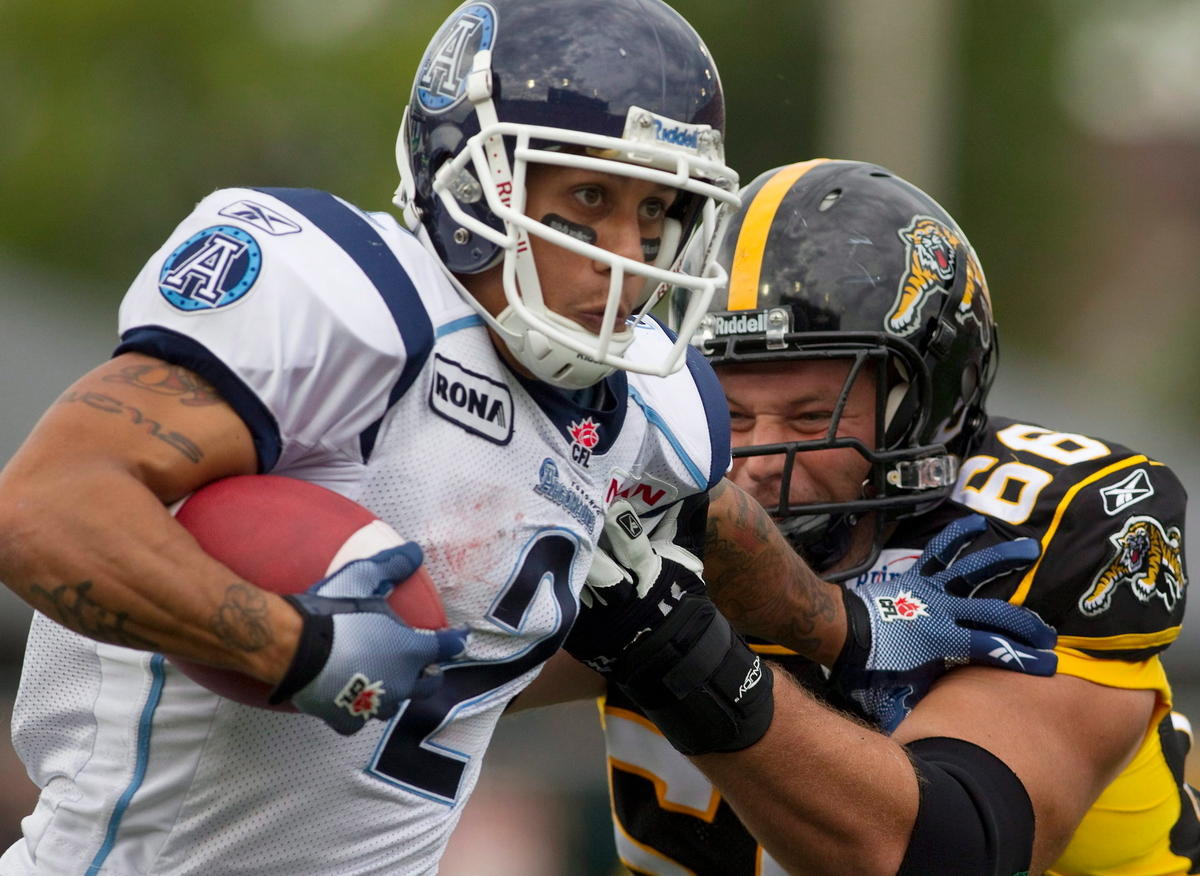 Confession time. The last couple of weeks have been tough on your humble typist. The daily grind has been just that of late, and then some. The realization that there will be no Argo football this year has me a bit down, dare I say, it’s left me double blue.

That may sound selfish. Compared to hundreds of thousands of others I’ve gotten off lucky. Nobody in my family has contracted COVID-19, and only a handful of out-of-town friends have either contracted the disease or are relatively certain they have.

With that said, professionally the last few weeks have been an emotional rollercoaster. At times word trickled down that there was a good chance a partial CFL season was going to be played in Winnipeg. Then we’d get word that it didn’t look good, or there was a 50/50 chance that there would be football.

The landscape seemed to change – sometimes dramatically – on a daily basis. When the inevitable happened and the plug was pulled on the season it was almost a relief. At least the “not knowing” was gone and we could start preparing for 2021.

Then this weekend came along and the sadness returned.

It’s supposed to be one of the highlights of the Canadian football season. OUA games would be played leading up to the Bombers and Riders on Sunday, and a pair of rivalry games today including the regular-season game that matters most to Argo and Ticat fans alike.

Not happening. There will be no Labour Day Classic this year. 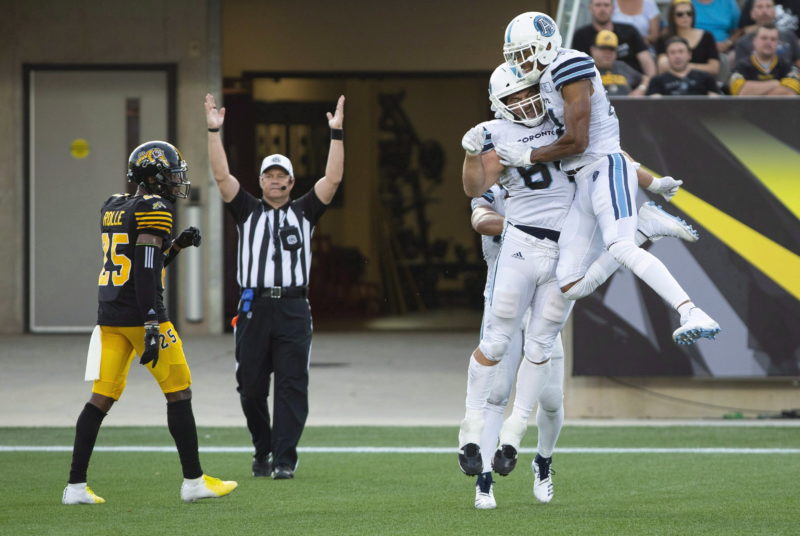 I’m missing the normalcy of the event; the practices leading up to Monday’s game, the Sunday walkthrough, the preparation for the radio broadcast.

I’m even down about not having to make the drive to Hamilton. That should tell you everything you need to know.

I’ll miss the good-natured trash talk from fans as I walk to Tim Horton’s Field from the parking lot. Wearing an Argos golf shirt in Hamilton on Labour Day makes one stand out.

It won’t be the same without hearing the words “Argos Suck”, the seemingly hour-long wait for the elevator to the press box, or the league’s worst broadcast location; a mile high and at roughly the 10-yard line. From that location the far end zone is just a rumour.

Did you ever think you’d hear an Argo fan say he’s feeling nostalgic about hearing the “Oskie Wee Wee” chant? Or trying to figure out why the wind always seems to blow 200 kmh on game days at THF.

This year there will be no arrival of Chris Schultz in the broadcast booth, talking about how much he loves the rivalry. Seeing the 60-year old former offensive lineman’s boyish enthusiasm for the game is refreshing. Non-CFL fans in Toronto should have the opportunity to experience the big man’s love for the sport up close, there’s little chance it wouldn’t rub off on them.

There’ll also be no family rivalry this year between my wife, the Argo season-ticket holder, and her sister, the Ticat season-ticket holder (Yes, I know. I’ve failed). The two always sit together during Argo/Ticat games in both Hamilton and at BMO Field. Whichever sister’s team wins, they’re always over conciliatory to the other, while on the inside they’re way happier than they’re letting on.

But that’s what the rivalry is about. On this day, and for the best of fans, this just isn’t a football game, it’s the opportunity to renew friendships. A chance for the Friends of the Argos fan group to tailgate with Hamilton’s Box-J Boys before and after the game; sharing a beer and a burger, getting caught up in some playful trash-talk, then meeting up after the game to break down what they just witnessed.

A fierce rivalry on the field, a fierce friendship off it. 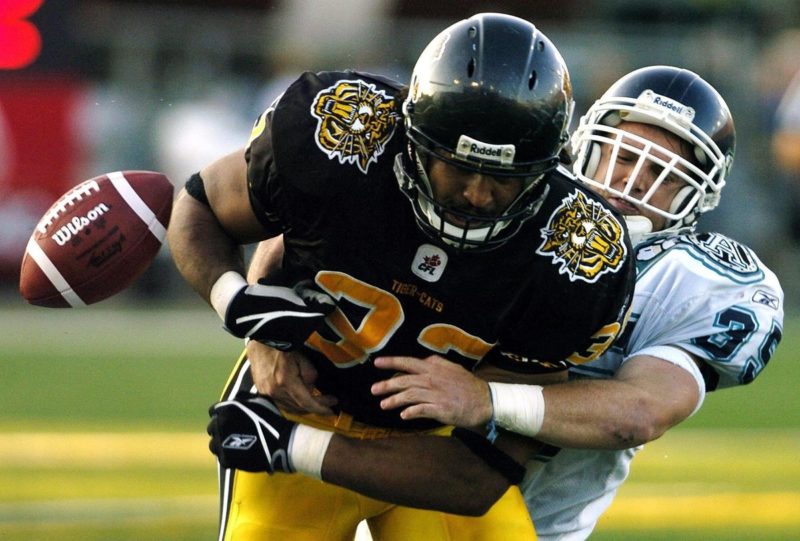 That’s what I miss the most about this day. Over the years I’ve gotten to know many Hamilton fans either in person, or at least via social media. If the CFL is a family, the Ticats are the Argos’ irritating cousin; the one that you want to be better than at every level, but deep down you know how important they are to the family.

Today was supposed to be the annual family reunion. It’s been cancelled this year and that makes me sad because the get-togethers are always a ton of fun, even if our cousin happens to come out on the better end of the scoreboard.

With this year’s circumstances in mind, I wish our friends down the QEW an “Oskie Wee Wee” (whatever that means) and a promise that we’ll be back next year.

Hey, I couldn’t resist, it is Labour Day after all. 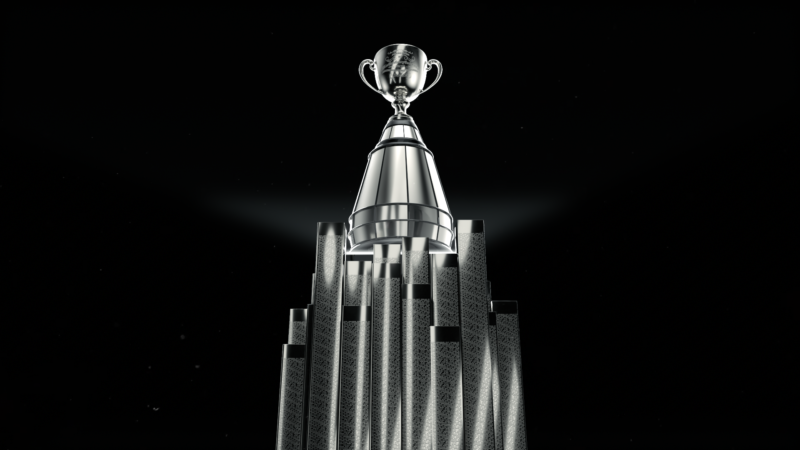