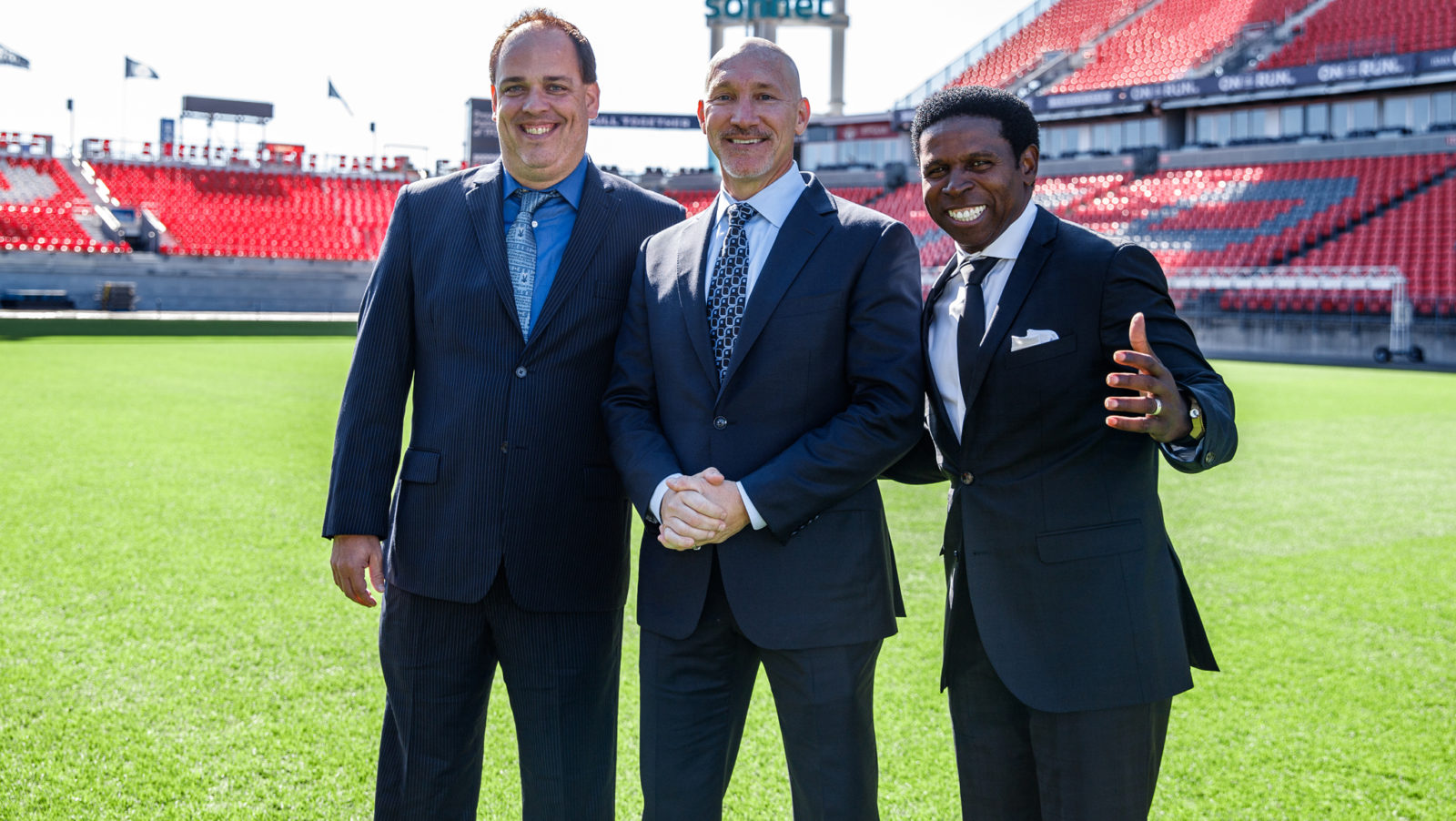 The city of Toronto gets a bad rap at times. To many across the country it’s seen as a gigantic city with no soul, a place where corporate greed reigns, an American “wannabee.”

John Murphy would strongly object to that cliché.

Murphy is in his first year as the Toronto Argonauts Vice President of Player Personnel. He was brought in last year as a consultant, working primarily as a scout based in New Orleans, a town he’s called home for almost two decades, before his planned move to Toronto.

Heading to a relatively new city to live can be challenging in the best of times, but try making the move as the world is in the middle of a global pandemic.

With that said, the man known to almost everyone simply as “Murph” has been impressed with his new home.

He had been staying in temporary housing, planning to find a condo after his spring scouting trips ended. When it was evident that regional combines, the national combine and the team’s U.S.-based tryouts were a no-go, Murphy reached out for help.

“I sent a message to the people who ran the place where I stayed last year as this pandemic had morphed into something more,” Murphy explained to Argonauts.ca. “I didn’t think I should stay in a hotel because they could shut down at a moment’s notice. I called my friend Enid (who ran the building he lived in last year) and asked her if she had anything I could move into immediately.”

Her response was a combination of understanding and compassion. 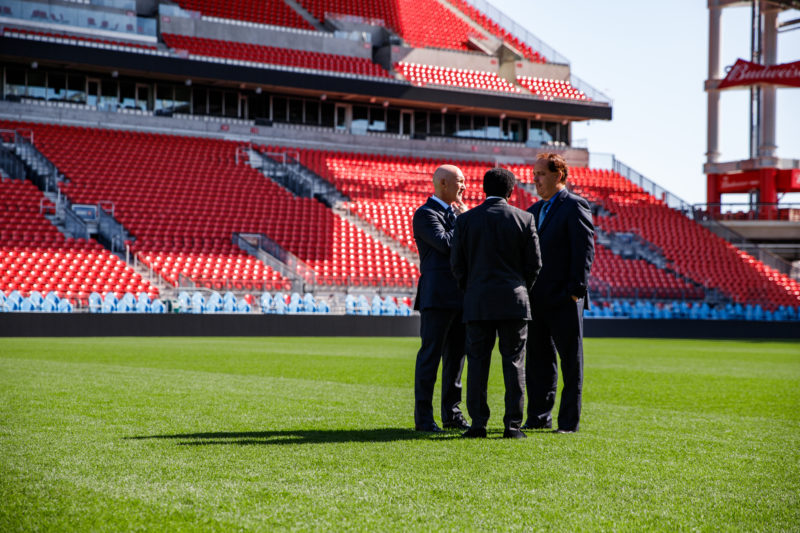 “She told me that she wanted to get me into a spot where I could look after myself,” Murphy explained. “A spot where I could get food for myself, have my own washer and drier. There was not a promise from me how long I’d be there, but I was being listened to with the same urgency I was having, trying to find a solution.”

“She basically dropped everything so I could be in a safer situation,” Murphy continued. “Me being in a more normal situation would make my daughters feel better, that things up here were normal. I thought that was really important for them to know.”

Yes, his two little girls live 2,000 kilometres to the south in New Orleans.

Murphy is lucky. He was back in the Crescent City for Mardi Gras, taking in one of the parades with his daughters Faith and Eden, ages 10 and 11. That city has been one of the worst hit by COVID-19, but he and his daughters have been symptom free.

The plan was for Murphy to do his last scouting trip, spend a little time in New Orleans with his kids before heading north, finding a condo, and immersing himself in what he’s obsessed with, bringing a Grey Cup back to Toronto.

“The 11-year old knows I’m not coming home for a while,” said an obviously sad dad. “She gets that I’m not going home when all this is over because then it’s time for the Argos to go and win a Grey Cup.”

That burning desire to win a championship is what drives Murphy. The isolation hasn’t really gotten to him yet because he’s totally immersed in video, studying American prospects for hours on end, while he and his staff are also deeply occupied with preparation for the CFL Draft on April 30.

In his words “I can get lost in video.”

He still must go out occasionally to get the essentials. As a man who averages about six hours of sleep a night, Murphy heads to the grocery store at around 5:00 am, and has noticed something interesting.

“You see the same people,” he said. “I’ve seen the same worker there every time I’ve been there. The last time I saw him I said to him that I didn’t know what Halal food meant. I had seen it but had never bothered to find out what it was. It led to a 90-second, socially distanced conversation with someone with a different background, and I learned about something that I normally wouldn’t have asked about. It’s been the little interactions that I normally wouldn’t have that are different.”

Murphy seems to be making the best of a bad situation, aware that many people are in a lot worse shape than he is. He fasted the week leading up to Easter, reflecting on those blessings.

Professionally, he’s able to continue preparing for the next Argo game – whenever that may be – and he’s doing it from a city that has welcomed him with open arms.