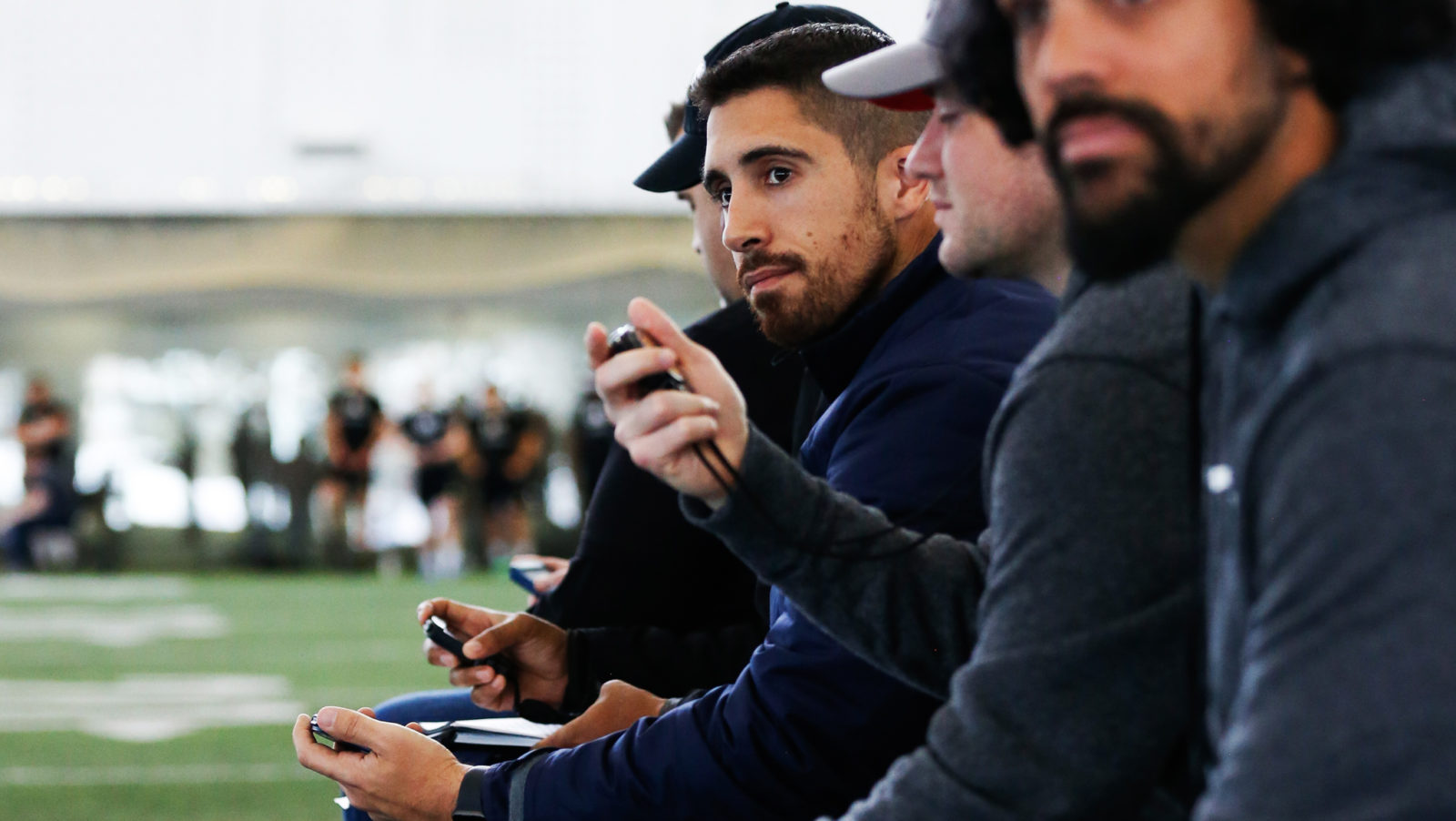 At this time in history the word “normal” isn’t thrown around a lot. It’s hard to imagine a situation where someone’s life hasn’t been altered by the global pandemic.

That is no different for the Toronto Argonauts. Employees are working from home, unsure of what awaits in terms of the 2020 season, but members of the player personnel department are preparing for two drafts that are still scheduled to take place in April.

The Global Draft is set for April 16, the main CFL Draft is scheduled for April 30. As this story is released both are still on, as the drafts are held by conference call and there is no need for large groups to gather.

How are preparations different this year?

“At this point the process has been the same,” said Vince Magri, the Argos director of Canadian Scouting. “We’ve gone to campuses (during the season), talked to some of the players, met with their coaches and watched a lot of film.”

One of the differences is that members the Argos personnel staff are all at home, working independently as opposed to sitting in the offices on the second floor of the Coca-Cola Coliseum, some 100 metres east of BMO Field. Oh, that and there’s no Combine for the prospects.

No Combine? No problem – for the most part.

“Where people place the most value would be misconstrued,” Magri explained in a phone interview from his home in Woodbridge. “Getting an official height, weight, hand size, arm length, and wingspan is important. The medical and the in-person interviews are by far the most important parts.”

Like any other year, if someone from a team’s personnel department wants to pick up the phone and talk to a prospect, that’s okay, but it’s not the same as having the conversation in person. 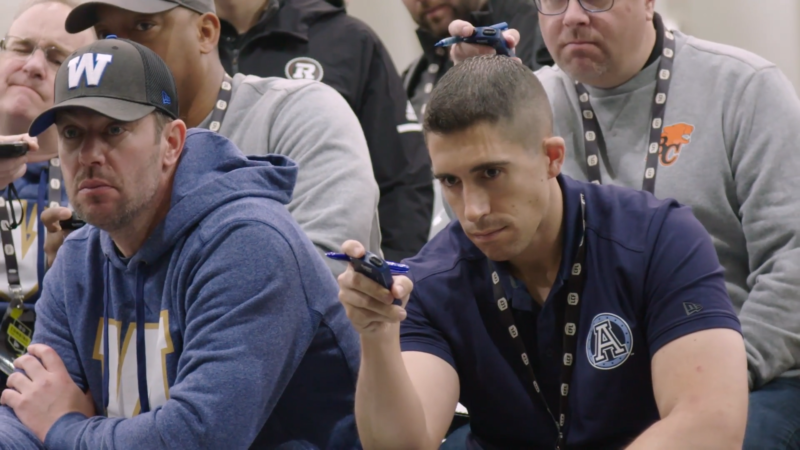 “There’s no face-to-face (interview) in front of the entire staff,” Magri explained to Argonauts.ca. “You can’t replicate it. You get a feel for who the player is as a person. You can’t replicate the feeling you get when you look at them eye-to-eye as opposed to talking over the phone. Body language, demeanor, self-confidence. It’s a lot better to see them in person.”

The up-close-and-personal aspect may be gone, but cancelling the Combine was a no brainer according to the Argos Vice President of Player Personnel, John Murphy.

“The best move of the Combine was to not hold one,” he told Argonauts.ca. “Football people will always want the competition, but not putting anybody at risk was the right thing to do.”

Especially with the global aspect of this year’s Combine.

“We would have had people from all over the world here, potentially putting them at risk,” Murphy explained. “Cancelling it was the best thing we could have done. We have other ways to get answers to the questions we still have. There are people with bigger hardships at the moment, both personally and professionally.”

The Argos will be a busy team in the early part of the draft with the second, ninth, eleventh and twentieth overall picks. It’s a chance to stock the shelves with even more Canadian talent, this after an impressive haul of homegrown free agents.

“With the quality of Canadian depth we’ve built up in the last couple of months, everything is on the table,” said Magri, of how the Argos plan on using those selections.

The Argos are also building up Canadian depth in the personnel department.

Alex Russell joined the Argos last March after three years with the Ticats. His title is “Logistics Coordinator,” meaning he’s responsible for roughly 1,000 things needed by the football operations department on a daily basis. 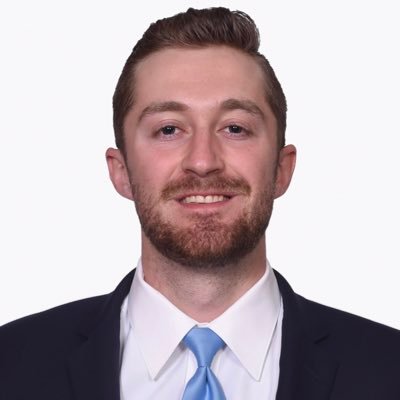 He was also brought in to help with scouting.

“I was just watching videos last year,” said Russell. “I was more of a spectator since I didn’t get here until March.” He now finds himself watching video non -stop, evaluating players in preparation for the draft.

Russell and Magri usually work hand in glove, their desks facing one another at the office. These days the Ancaster native is, like everyone else in the organization, working from home. He told Argonauts.ca in a phone interview that despite the physical distance between the pair, he and Magri are still working in tandem.

“We text every day,” said Russell. “When we were in the office we’d talk about every guy. We’re not together, but we’re still working hard. We had an hour-and-a-half long conference call (Wednesday) with Pinball (General Manager Michael Clemons) and Murph (John Murphy) talking about the draft among other things.”

Magri and Russell will do the heavy lifting, watching hours and hours of video, assessing draft-eligible players, and helping prepare Clemons, Murphy and the coaching staff for their evaluations.

Eventually, after input and debate from all involved, a list of each position will be posted, ranking the players after breaking down all the information they’ve gathered.

In a world where most day-to-day routine has been significantly altered, it’s refreshing to see that the beat goes on in some instances, including for the Argos scouting staff.