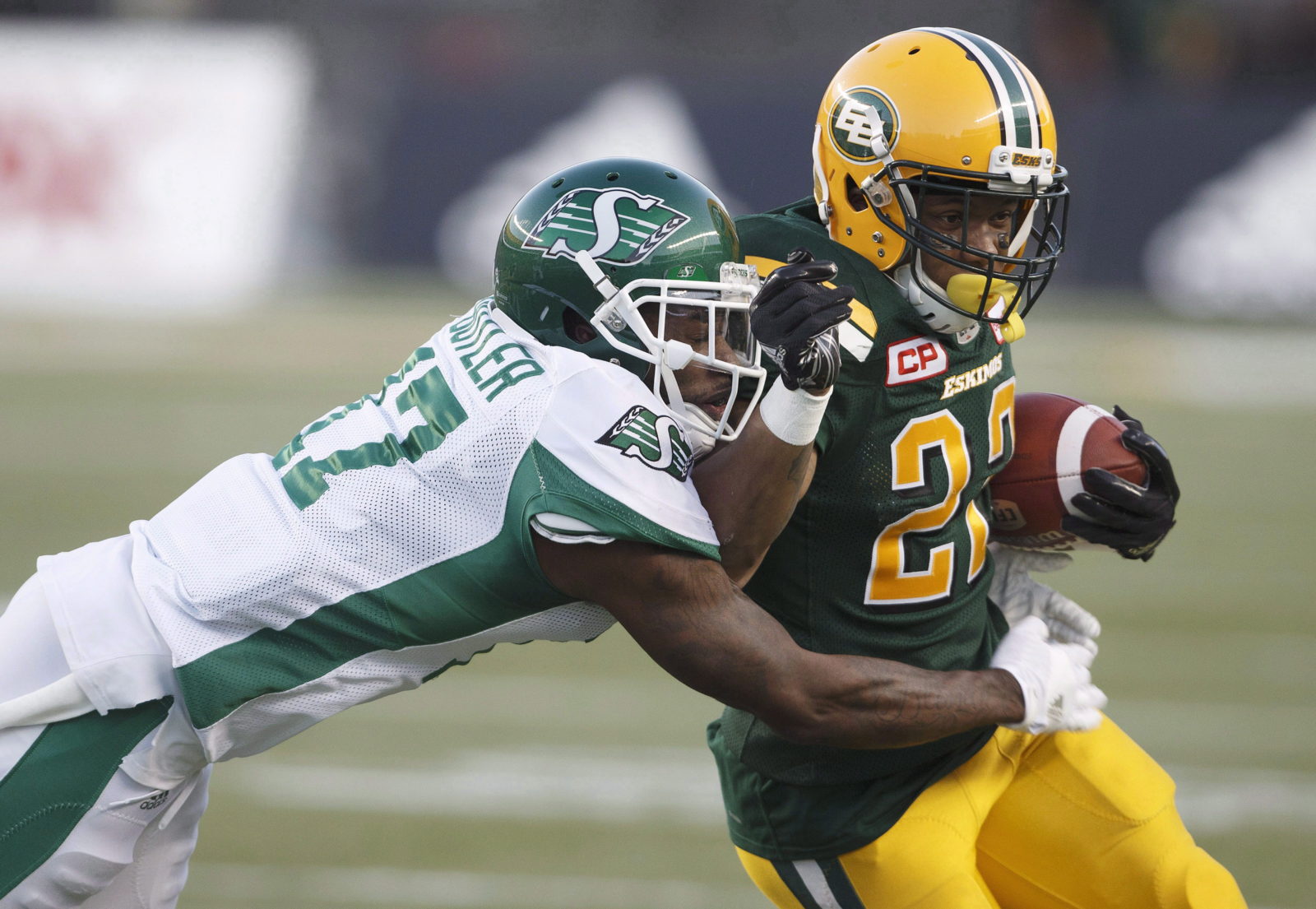 Butler, 32, played 12 games for the B.C. Lions last season, recording 25 defensive tackles, one interception and one forced fumble. The 6’1, 191-pound DB played 26 games for Saskatchewan in 2017 and 2018 and for his three-year CFL career has tallied 95 defensive tackles, two sacks, one interception and two forced fumbles in 38 games. The North Carolina native was drafted by the Pittsburgh Steelers in the fifth round of the 2010 NFL Draft and over the course of the next seven years (2010-2016), Butler played for Arizona, Washington, Buffalo, San Diego, Tampa Bay, Detroit and Seattle, accumulating 27 tackles in 46 career NFL games. The Clemson alum spent four-years at the South Carolina school (2006-2009) and amassed 171 tackles, eight tackles for loss and 11 interceptions in 53 games for the Tigers.