Richardson, 27, spent 2017 and 2018 on and off the Los Angeles Chargers practice squad after being signed by the NFL team in August of 2017 as an undrafted free agent. The 6’5, 250-pound defensive lineman was named 2016 NCAA Division II Defensive Player of the Year after posting 17.5 sacks and 32.5 tackles for loss in only 10 games at Lane College in Tennessee. The Florida native made stops at Mesa Community College and Arizona Christian University before playing at Lane College.

Satchell, 6’2 and 210-pounds, spent time with the Edmonton Eskimos and Memphis Express of the AAF in 2019 during the team’s training camps. The defensive back played for the Indoor Football League’s Cedar Rapids Titans in 2016, recording 54 tackles, one interception and two forced fumbles in 15 games. The Texas native attended Emporia State where he finished his career with 141 tackles, five interceptions, three fumbles recoveries and two defensive touchdowns in 42 games.

The team also announced that long snapper Joe Spaziani has retired from the CFL to pursue a graduate assistant coaching position at his alma mater, the University of Virginia. Spaziani was a sixth-round draft choice of the Argos in 2019 and played in seven games last season. 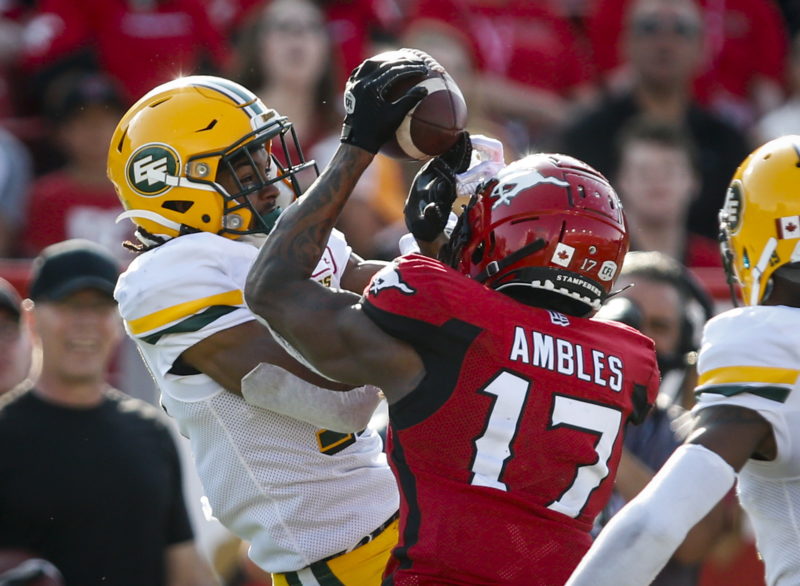 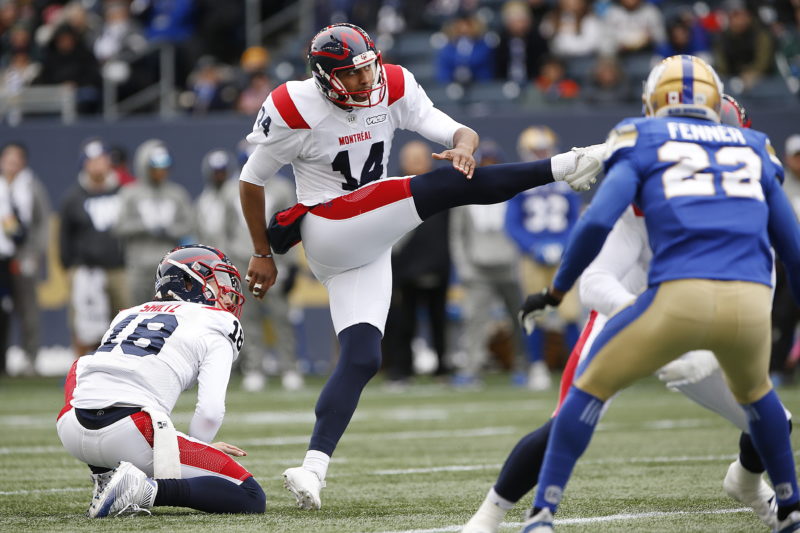 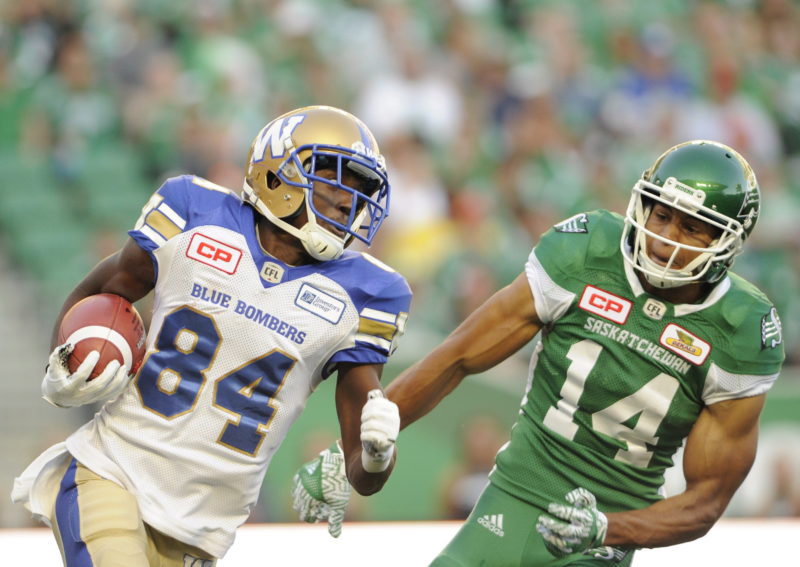