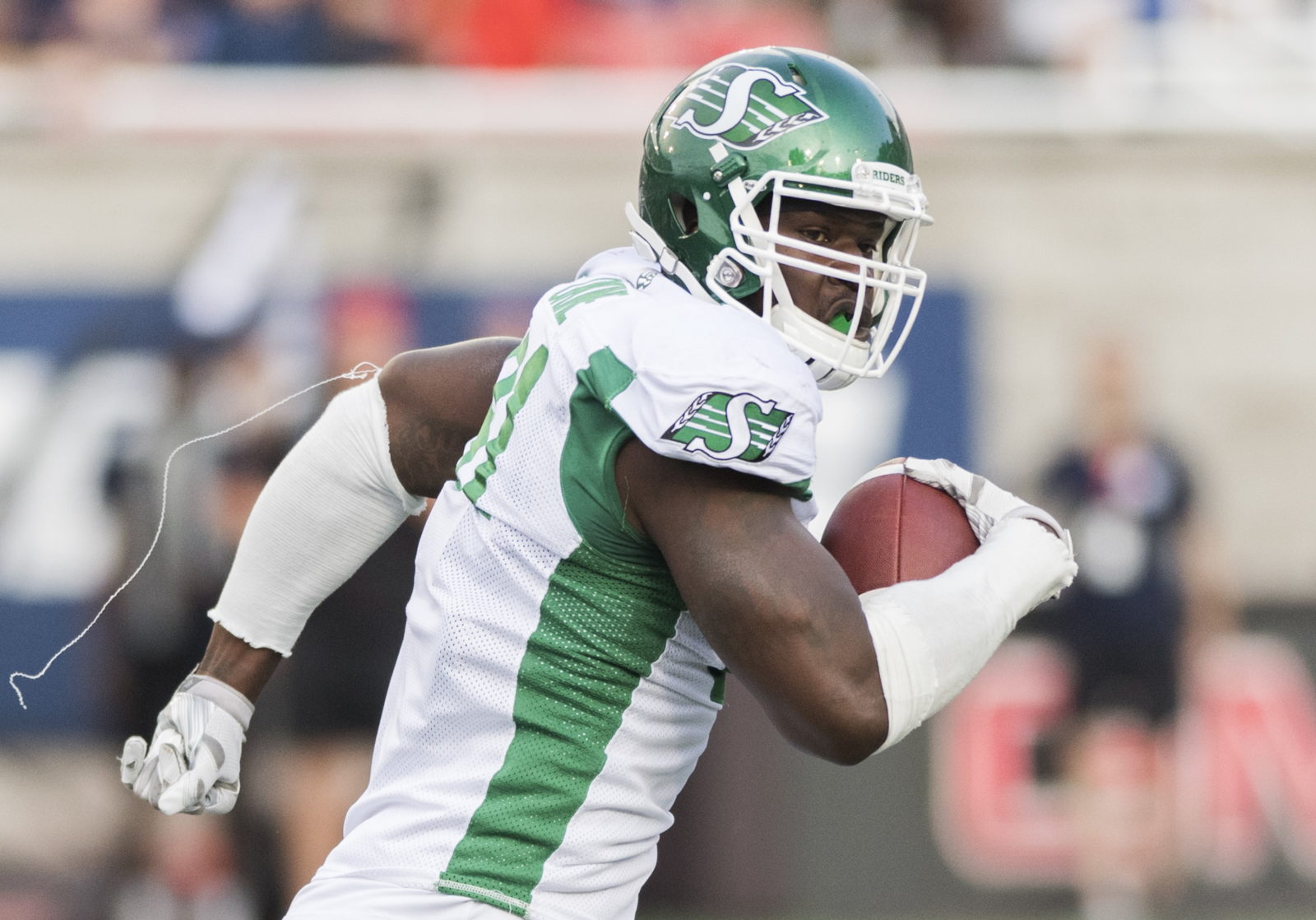 Saskatchewan Roughriders' Earl Okine recovers a loose ball and runs in for a touchdown during first half CFL football action against the Montreal Alouettes in Montreal, Friday, August 9, 2019. THE CANADIAN PRESS/Graham Hughes

Wright, 25, played three games for the Winnipeg Blue Bombers in 2019, making one special teams tackle. The Ajax, Ontario native spent 2017 and 2018 with the Montreal Alouettes, where in 27 games the 5’10, 210-pound DB made 45 defensive tackles, 14 special teams tackles and one forced fumble. Wright was drafted by Montreal in the third round of the 2017 CFL Draft after spending two seasons at Henderson State, a NCAA Division II school in Arkansas.

Okine, 29, played six games for Saskatchewan in 2019 after joining the team in July and tallied three defensive tackles. Before coming to the ‘Riders, the Florida native played for the Orlando Apollos of the Alliance of American Football where he recorded 17 tackles, five sacks and one interception in eight games. The 6’7, 290-pound DL also spent time with the Arizona Cardinals, Detroit Lions, Kansas City Chiefs, Indianapolis Colts, Brooklyn Bolts (Fall Experimental League), Orlando Predators (Arena Football League), Calgary Stampeders and Houston Texans between 2013 and 2018.

Reaves, 23, most recently spent parts of the 2018 offseason with the NFL’s Kansas City Chiefs and Pittsburgh Steelers after being signed by KC in May. The 6’0”, 200-pound DB was a four-year player at Villanova University (2014-2017) where he racked up 178 tackles, four interceptions and two forced fumbles in 43 career games. The Panama City, Florida native earned second-team All-CAA honours after his sophomore and senior seasons.

Smith, 24, spent four seasons at the University of Akron (2015-2018) after transferring from Missouri. The 5’9, 170-pound speedster finished his career with 73 receptions for 1,411 yards and 11 touchdowns in 29 games for the Zips. The Orlando, Florida native had the best average yards per catch (21.4) in the MAC and 9th in the nation as a junior in 2017. Smith was named to the Biletnikoff Award (Nation’s top receiver) preseason watch list for his senior season. A three-year track star while at Akron, Smith ran a 10.29 second 100 meter at the MAC championships garnering second-team All-MAC honours.

Lane, 25, played on both sides of the ball over his four years at Florida State University (2014-2017). Recruited as a WR, Lane caught 19 balls for 307 yards and one touchdown over his first two seasons in Tallahassee. The 6’3, 209-pound athlete switched to DB during his sophomore season and ended up starting five games and finishing with 49 tackles and one interception. Lane started his senior season on defense adding 12 tackles before switching back to receiver halfway through the year and added 169 yards on eight receptions. A four-year player at the University of Utah, Anderson hauled in 134 passes for 2,077 yards and 17 touchdowns in his 43-game college career.

Anderson, 27, last played for the Salt Lake Stallions of the AAF before the league suspended operations in April. Previously the 6’1, 185-pound receiver played two preseason games for the Dallas Cowboys in 2018 catching six passes for 65 yards. The California native got in seven more preseason games between 2016-2017 with the Houston Texans and San Francisco 49ers adding 12 receptions for 176 yards and one touchdown. Anderson also spent time with the Indianapolis Colts and Chicago Bears practice squads in that time. 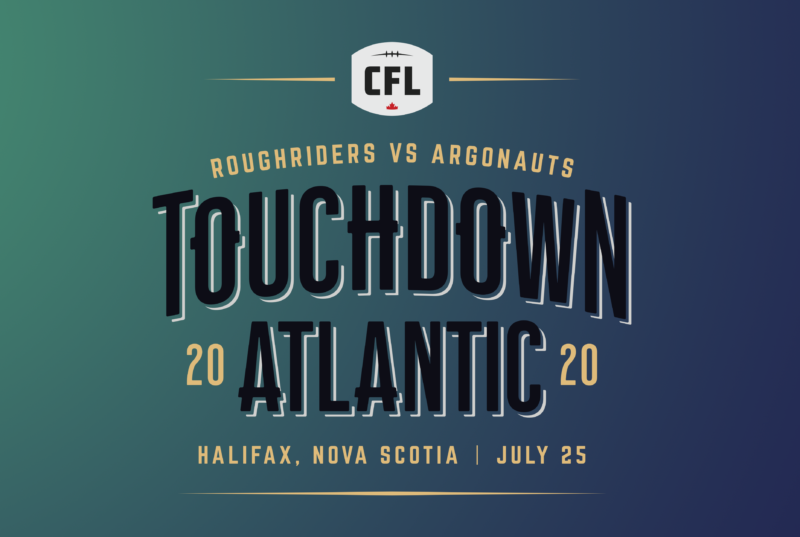