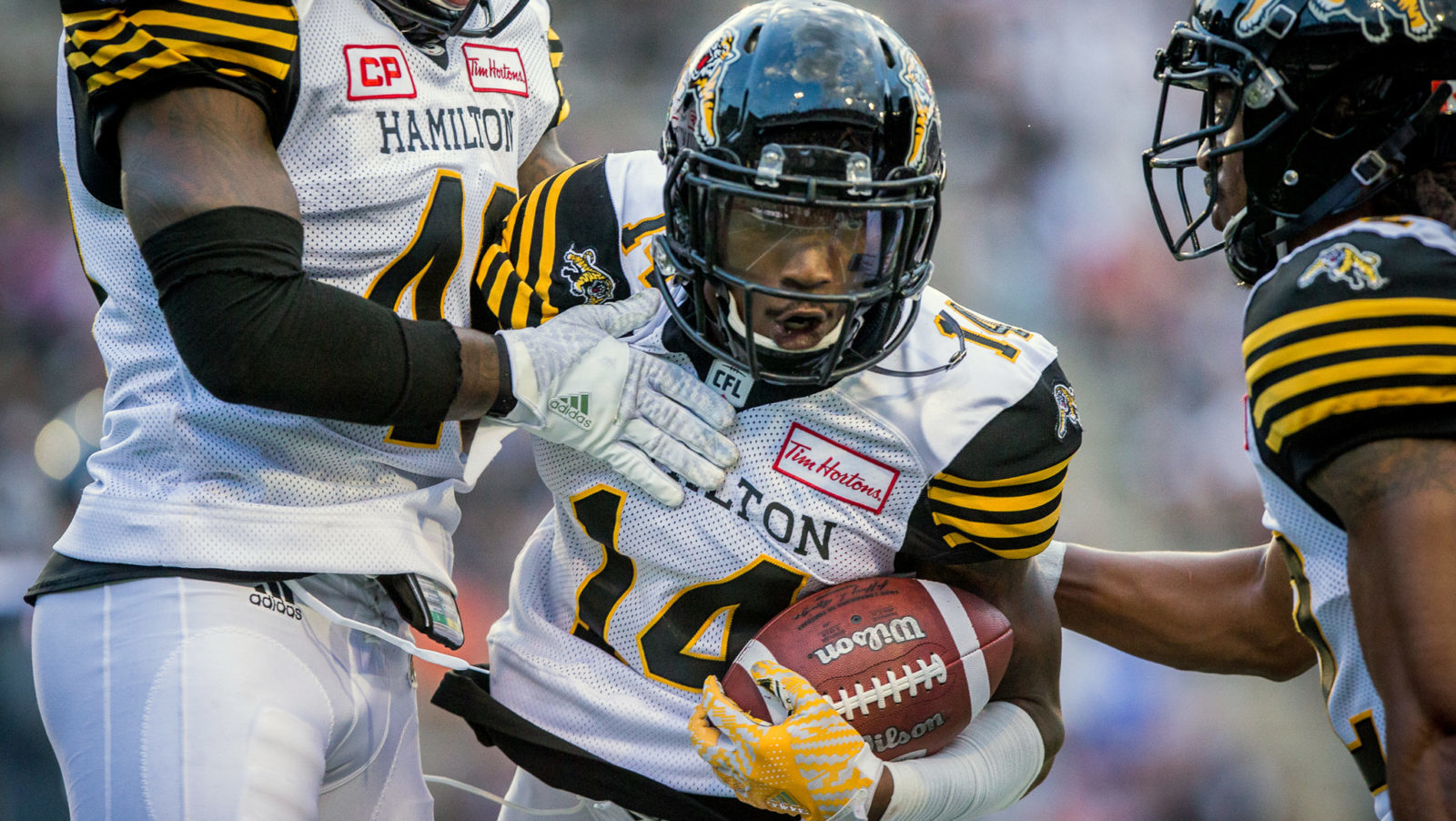 Lee, 29, most recently spent time in the Arena Football League with the Baltimore Brigade in 2019. The 6’0, 178-pound defensive back also has CFL experience after playing six games for Hamilton in 2016, recording 24 defensive tackles. Lee was invited to Cleveland Browns rookie mini camp in 2015 coming out of college. The Atlanta, Georgia native spent four years at Miles College in Alabama (2011-2014), where as a senior he was named First Team All-SIAC after a 30 tackle, six interception campaign.

Gray, 23, was signed by the Cleveland Browns as an undrafted free agent in 2019, playing in four preseason games for the club tallying 32 yards on 15 attempts and one touchdown. The former University of Miami Hurricane spent five years in Coral Gables (2014-2018) after receiving a medical redshirt in 2016. In 29 career games at Miami, the 6’2, 240-pound back rushed 60 times for 294 yards and five touchdowns.

Unaegbu, 6’5 and 249-pounds, was invited to the San Francisco 49ers mini camp this year after finishing up his college career at Pace University (2014-2018). The Boston native spent his first four years of college at the tight end position where he caught 10 passes for 114 yards and three touchdowns. Unaegbu switched to defensive end in his senior season and was named to the Northeast-10 All-Conference Third Team after racking up 55 tackles, five and a half sacks, eight tackles for loss and one forced fumble in 10 games.