Hogan: The Boat is Back 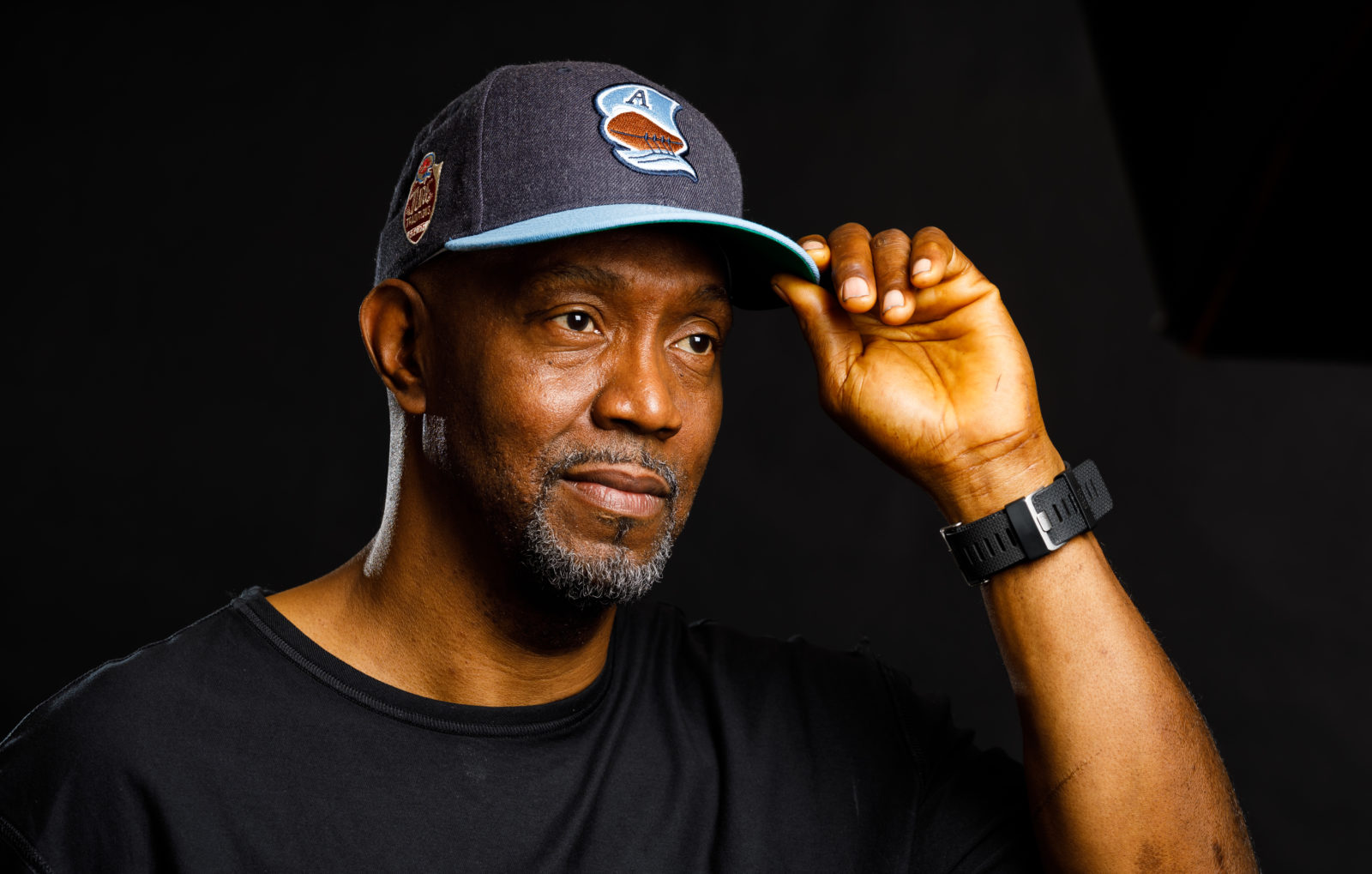 Hogan: The Boat is Back

Aug 8, 2019; Toronto, Ontario, CAN; [CAPTION] during a round of sixteen match on Day 6 of the Rogers Cup at Aviva Centre. Mandatory Credit: Kevin Sousa

On Monday, September 2, 2019, the Toronto Argonauts played the Hamilton Tiger Cats at Tim Horton’s Field. For the most part it was a day like any other Labour Day; the stands were full, there were some altercations on the field between bitter rivals, and like most games since the Ticats moved to THF, the home side beat the visitors.

But there was something different about this game. Something that made the overwhelming majority of Argo fans break out in an ear-to-ear smile and tempered the bitterness of the defeat.

The boat was back.

The insignia that graced Argo helmets from 1977-1988 had returned, if just for one month as a part of the CFL’s “Turf Traditions” retro series.

It’s one of several reasons why the logo made its return.

“Over the last year and a half, since MLSE took over, we’ve been looking at the logo,” said Chris Shewfelt, the Argos Vice-President of Business Operations. “It certainly has brought back memories of that era and of attending games at Exhibition Stadium.”

Shewfelt says that since taking over his position, he’s constantly been told by fans how much they love the classic insignia, and he felt the time was right to bring it back, at least for now.

“This was a perfect storm,” Shewfelt told Argonauts.ca. “With Terry Greer being inducted into the Canadian Football Hall of Fame, and the CFL bringing back the ‘Turf Traditions’ line, this was the opportune time to put the logo on our helmets.”

Does this mean that the football with oars and a sail adorned with an “A” will be brought back on a full-time basis?

“The conversation about the logo has been sparked,” he admitted. “We will be doing a dive into this and find out if it makes sense. Can we display the logo in a more prevalent way? Work is being done to look at that.”

For many it’s the memory of the 1983 championship run, and the preceding season that whet the appetite of a Grey Cup-starved town. It kindles images of Holloway, Greer, Minter, and a group of young players that captured the imagination of a rabid fan base.

For others it was the great excitement and eventual disappointment of watching running back Terry Metcalf, whose ability to cut defied logic, as did his eventual failure to excel in Double Blue.

But for most it’s the feeling about the logo. It’s the ability to remember the days when in the Toronto sports hierarchy the Leafs were king, and the Argos were the oldest prince and the rightful heir to the throne.

Chris Schultz starred at left tackle for the Argos between 1986 and 1994, en route to being named a member of the All-Time Argos team announced in 2007. Like most of the people who played in Toronto during that era, the emblem has a special place in his heart.

“The boat logo is my favourite by far,” admitted the Burlington native, and current colour commentator on Argo radio broadcasts. “I hated it when (former Argos owner) Harry Ornest essentially put the New York Giants logo on the helmets.”

When the Argos took to the field before the Labour Day Classic sporting the throwback logo, it immediately caught the big man’s attention

“I noticed it instantaneously,” said the former No. 67. “It’s one thing that separates the Argos from everyone else. It’s a distinct logo that nobody else has. I love that and the double blue concept.”

When asked about the boat on Twitter, most admitted they loved the logo, while others felt it was dated, or needed an upgrade. The President of the Friends of the Argonauts fan club, Lori Bursey, has mixed opinions.

She’s in the vast minority when she states her favourite logo is the “shield logo” from the Doug Flutie era, but admits to also having an affinity for the boat.

“I love it on the helmets,” she told Argonauts.ca. “It’s part of our tradition and our legacy. It goes back to the mythological roots, what the Argos are all about.”

However, the self-proclaimed “Argo Diva” would prefer to see it remain as a secondary logo.

The boat returns to home port on September 20th when the Calgary Stampeders are in town. It’s a chance to reflect upon days of yore, to celebrate being an Argos fan that remembers that era, and to share those memories with a younger generation.

Perhaps the biggest drawing card baseball has is the generational aspect, where a grandparent tells their grandchild about seeing Ted Williams, or Willie Stargell or Cal Ripken Jr. play. It’s a bonding exercise that is cherished, especially south of the border.

Toronto has the same tradition with the Leafs, where the Apps-Kennedy-Keon-Sittler-Clark-Gilmour-Sundin lineage is celebrated, and rightly so.

The Argonauts have a longer, more colourful history than most sports franchises. From Shatto to Symons to Metcalf to Minter to Fenerty to Drummond to Jenkins.

There was Cookie and Mookie. The Gold Dust Twins and Pinball. The Magic Flutie and The Thrill. D.K. and C.O. Hops and the Zack Attack. Pre, The Flea, and Big Zee. The Rocket and The Jet. The Don and The Lip.

There were great players where a nickname never seemed to be appropriate. Argo legends like Ricky Ray, Terry Greer, Paul Masotti, Rodney Harding, Mike O’Shea, Don Moen, Andre Durie, and Kevin Eiben were all more substance than flash – but man, were they ever good.

Seeing the boat adorning the helmet rekindled incredibly vivid memories for those who were fans during that era, and from times both before and after. The occasion for fans to celebrate the history of the franchise happens on a daily basis, but the chance for fans to see the boat-logoed helmets on the CNE grounds will happen just twice this season, the upcoming two home games in September.

It’s a golden opportunity to share those memories with younger fans, to explain why the names on the banner displaying “All-Time Argos” are so important, both to fans and to the history of the franchise.

Whether they wore the boat on their helmets or not.