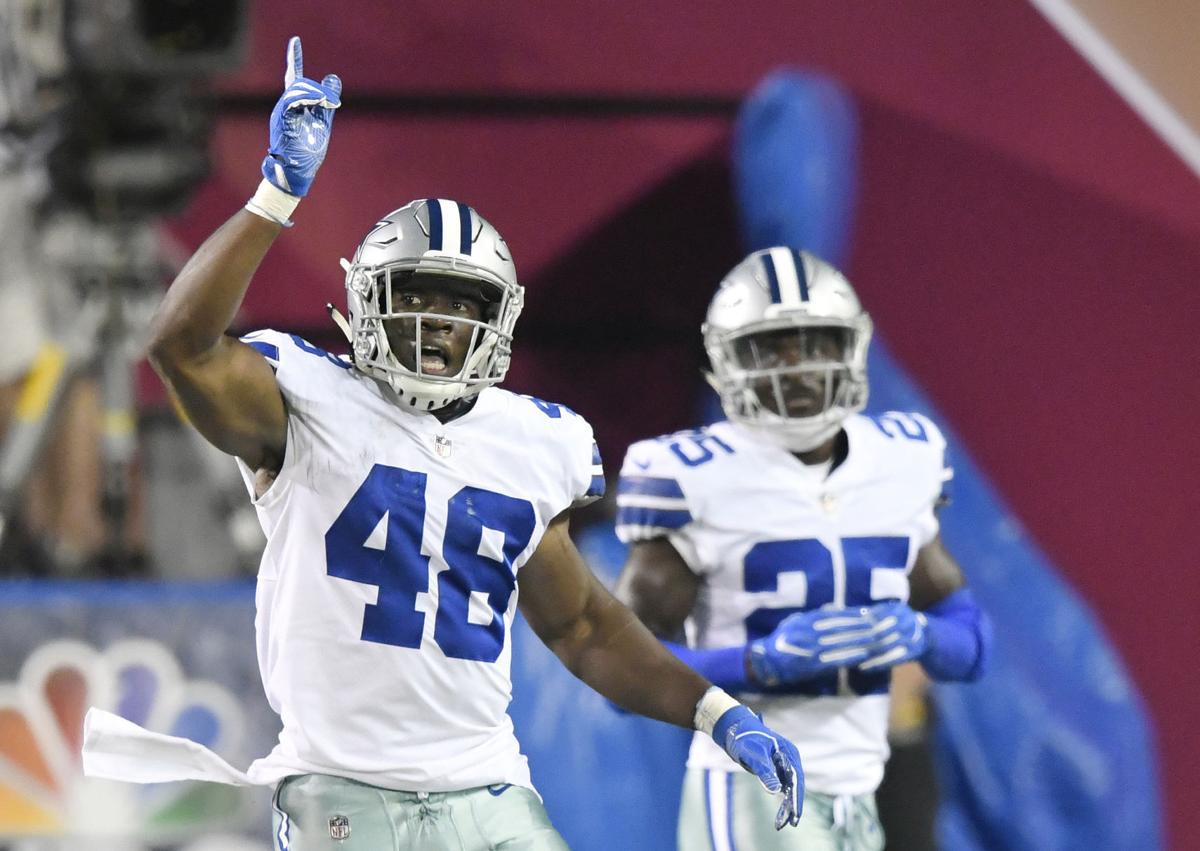 Gilchrist, 24, most recently spent time with the San Antonio Commanders of the AAF as well as the 2017 and 2018 off-seasons with the Dallas Cowboys and Houston Texans respectively, playing through the NFL pre-season in each year before being part of the team’s final cuts. The six-foot-two, 225-pound linebacker from Abbeville, South Carolina was a four-year player at Appalachian State (2013-2016), piling up 253 total tackles, 24.5 tackles for loss, seven sacks and four forced fumbles in 50 games. Gilchrist was a Southern Conference All-Freshman honouree in 2013, honourable-mention All-Sun Belt Conference selection in 2014 and Sun Belt Conference Second-Team defense honouree in 2016.