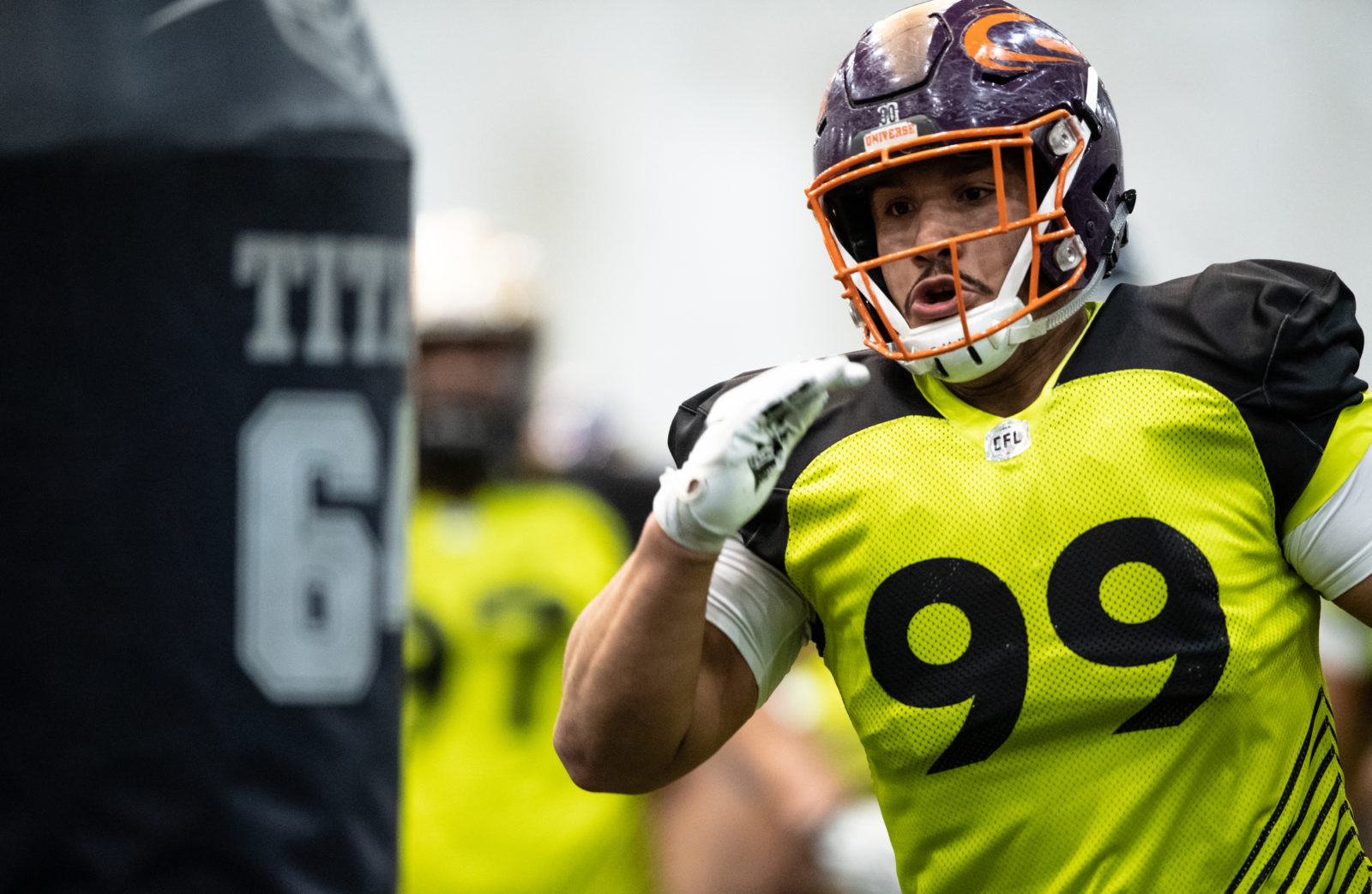 TORONTO – The six-foot-two, 286-pound lineman from Mannheim, Germany was one of 18 players selected to participate in the 2019 CFL National Combine in Toronto last month. The 26-year-old played the last two seasons for the Frankfurt Universe of the German Football League and tallied 107 total tackles, nine sacks, two forced fumbles and one fumble recovery over 33 games, helping his team reach the German Bowl in 2016 and 2018. The defensive lineman was named team captain and team MVP for the Universe last season.