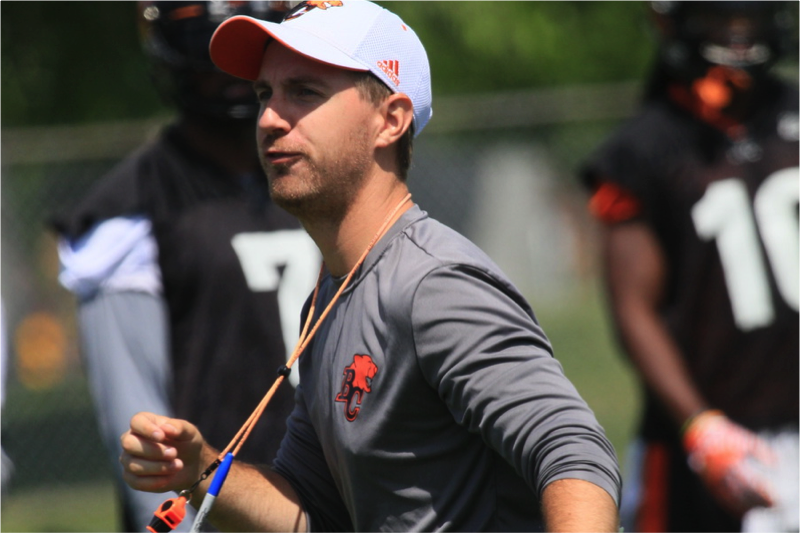 TORONTO – The Toronto Argonauts announced today that Mike Lionello will be joining the Argos coaching staff as running backs coach this season.

Lionello spent the last three seasons coaching with the BC Lions, as quality control coach in 2016 and running backs coach the previous two seasons. Prior to his time with the Lions, the University of Victoria alum coached three years at Simon Fraser University in various roles under current Argos offensive coordinator Jacques Chapdelaine, who was serving as head coach for the Clan in 2014. 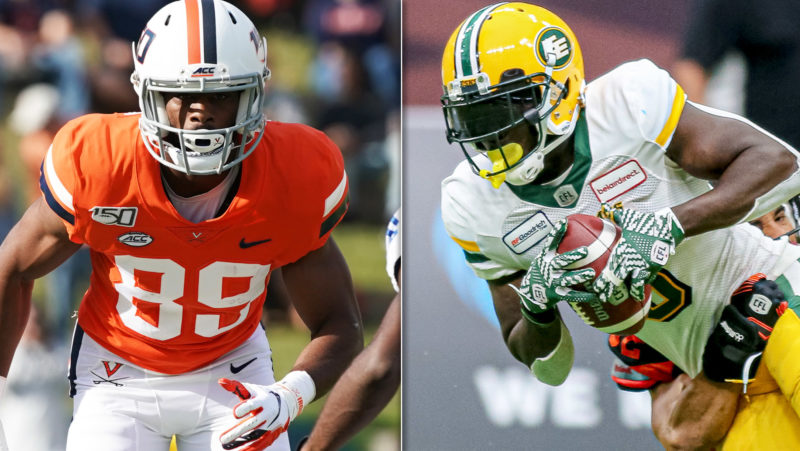