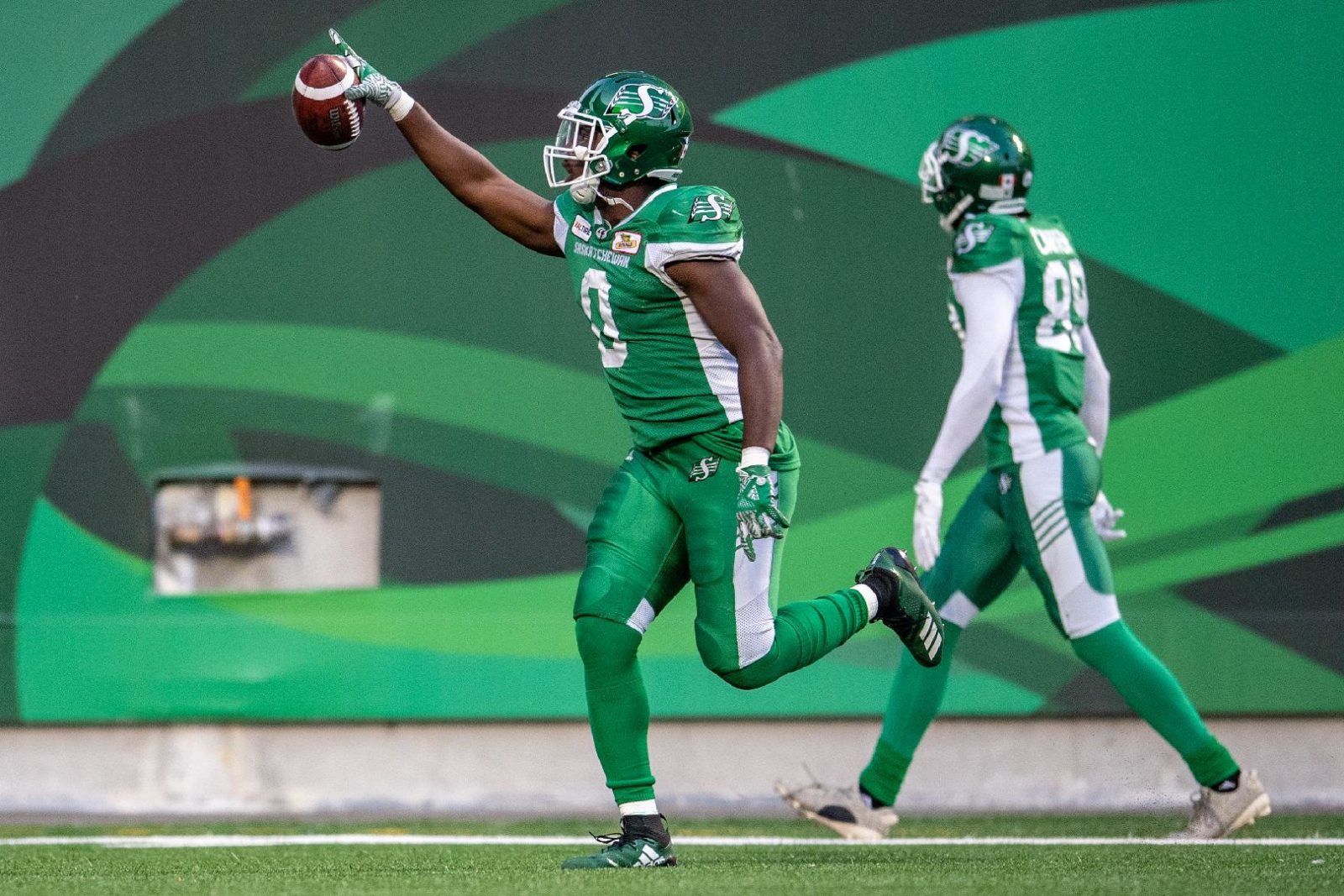 Antigha, 25, is coming off his second CFL season with the Saskatchewan Roughriders after playing in 17 games in 2018 and racking up 21 tackles, two sacks, and three interceptions, one of which was returned 52 yards for a touchdown. The Florida native played all 18 games in his 2017 rookie season and finished with 40 tackles and five sacks. The 6’2, 240-pounder played 39 games over four seasons at Presbyterian College in South Carolina as a receiver, recording 105 total catches in his junior and senior seasons.