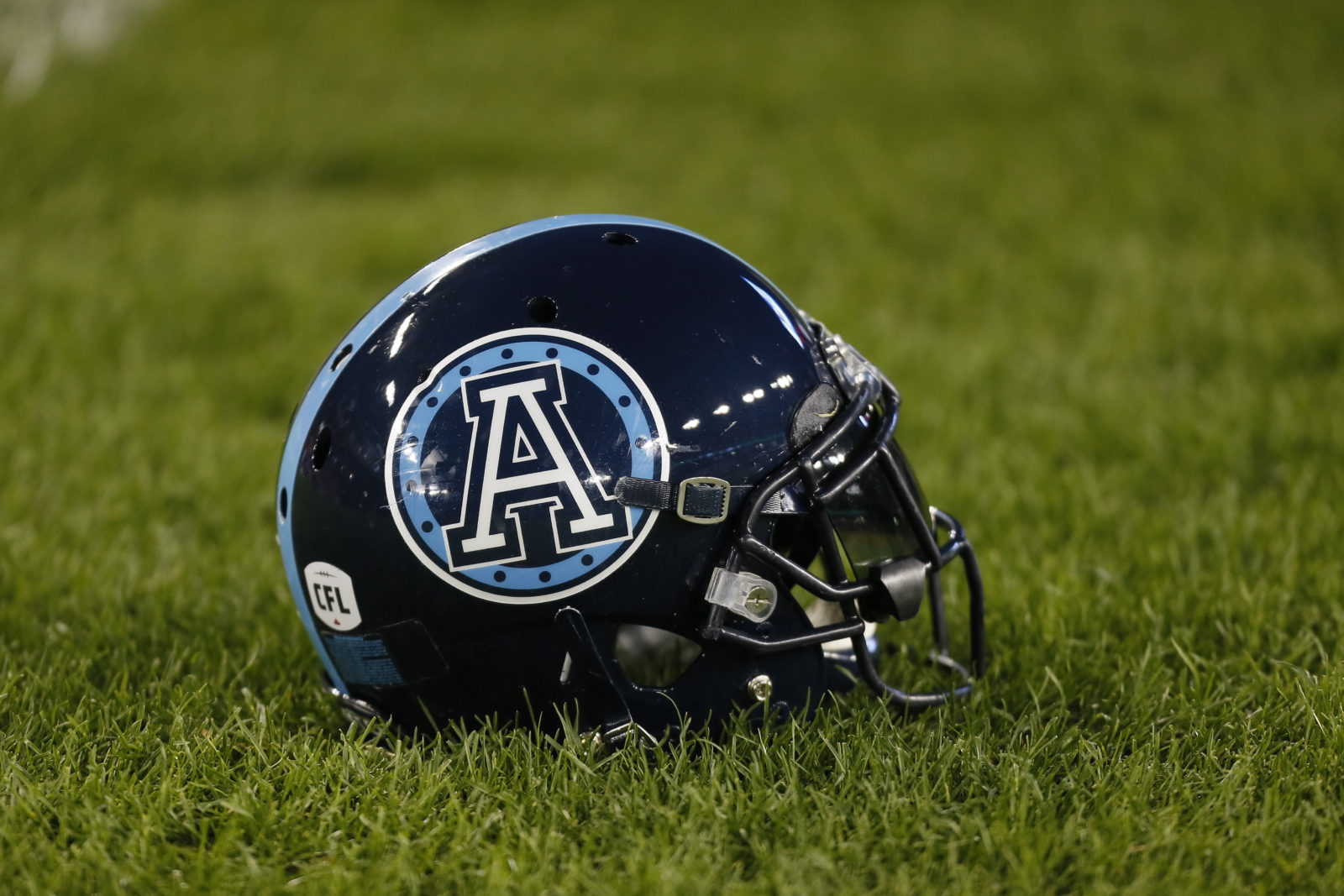 Opara, 24, most recently spent time with the Houston Texans of the NFL after being signed as an undrafted free agent in May of 2018. The native of Jacksonville, Florida spent the entire pre-season with the Texans before being waived prior to the start of the NFL season in September.

A 6’3, 300-pound defensive tackle, Opara spent five seasons at the University of Maryland (2013-2017). In 36 games played for the Terrapins, Opara compiled 83 total tackles, 14 tackles for loss, 4.5 sacks, one fumble recovery and one forced fumble. Opara’s Junior season proved to be his breakout year after totaling 41 tackles, three sacks and ranking second on the team with 11.5 tackles for loss from the interior of the defensive line.