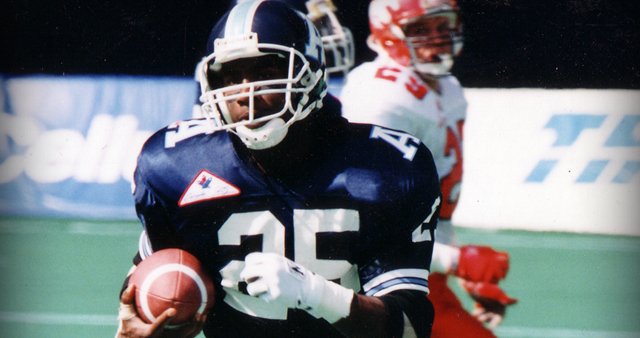 It was announced earlier today that former Argonaut WR/KR Raghib “Rocket” Ismail will be inducted into the College Football Hall of Fame after being named to the induction Class of 2019.

Prior to signing with the Argos Rocket spent his collegiate career at the University of Notre Dame. Ismail was a two-time First Team All-American and was a runner-up for the 1990 Heisman Trophy. Ismail led the Fighting Irish to an undefeated national championship season in 1988.

Rocket will be officially inducted into the Hall of Fame during the 62nd NFF Annual Awards Dinner on Dec. 10, 2019.