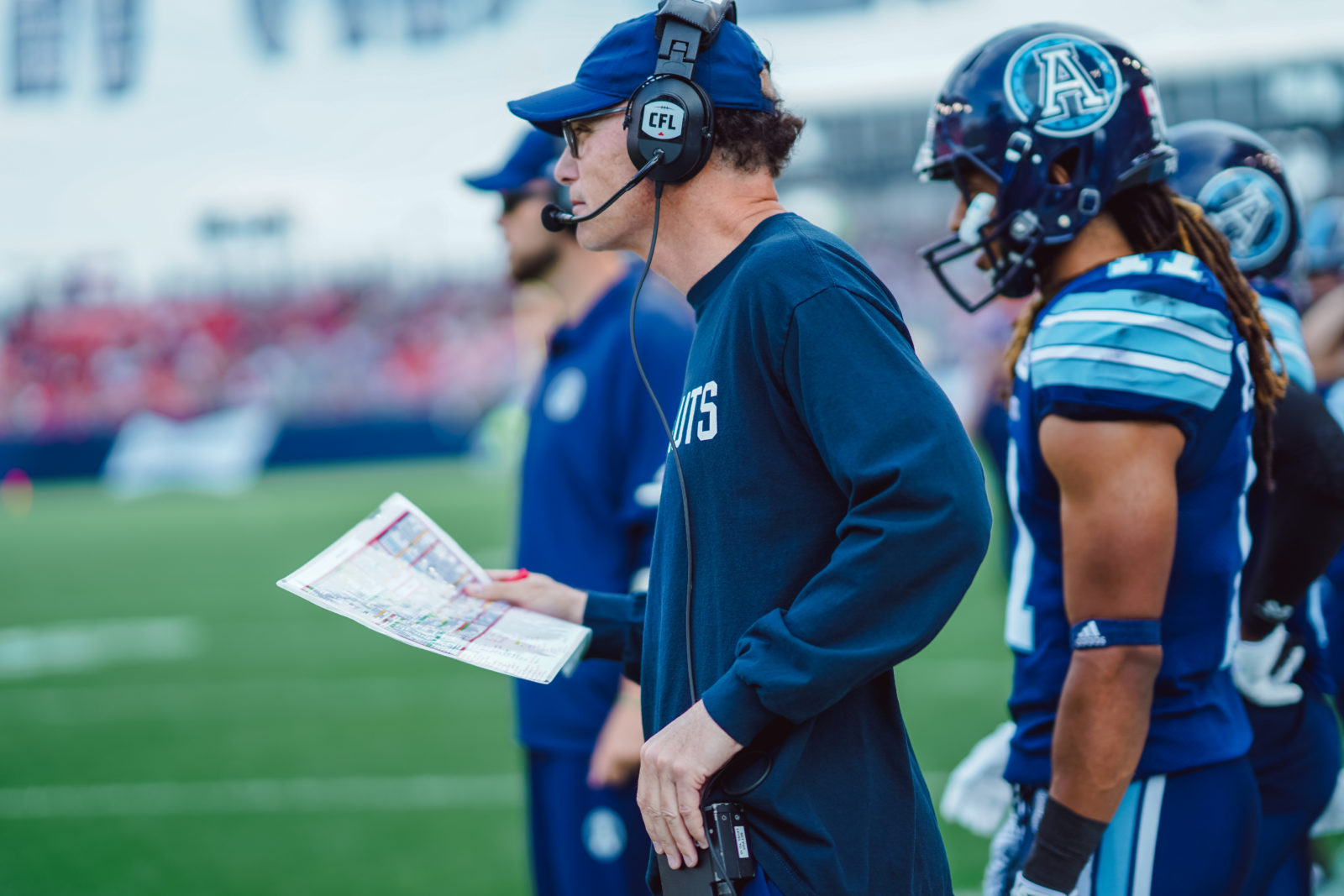 The Toronto Argonauts announced Saturday that Marc Trestman has been relieved of his duties as the team’s head coach.

The Argos will begin the search process for the team’s next head coach immediately under the direction of General Manager Jim Popp.

Trestman was named the 43rd Head Coach in Argos history on February 28, 2017 and posted a 15-23 record in his two seasons at the helm which included the team’s CFL record 17th Grey Cup championship in 2017.