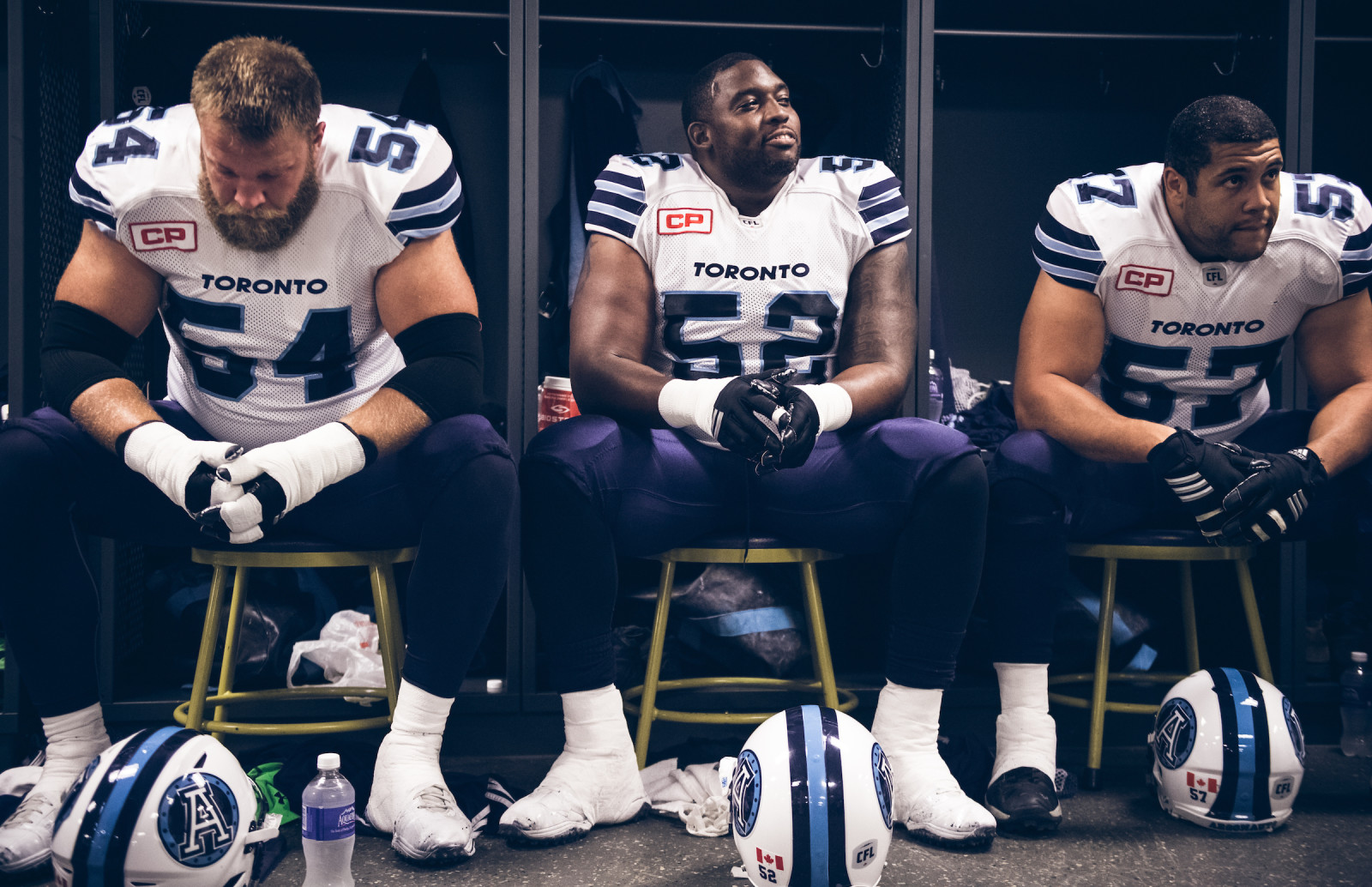 TORONTO – After 12 seasons in the Canadian Football League, offensive lineman Wayne Smith has announced his retirement from professional football.

Originally selected by the Hamilton Tiger-Cats first overall in the in the 2014 CFL Draft, Smith went on to suit up for 183 regular season games, eight playoff games and one Grey Cup over a 12-year span with the Tabbies, Saskatchewan Roughriders and the Toronto Argonauts.

The Appalachian State product originally signed with the Argonauts as a free agent ahead of the 2012 season and appeared in 85 regular season games, starting in 22, and appeared in six post-season games with the club. The Etobicoke, Ontario native played an integral part of an Argos offensive line that anchored one of the CFL’s most efficient passing offences in 2012.

The Argonauts also announced today that Canadian defensive back Jonathan Ngeleka has retired.