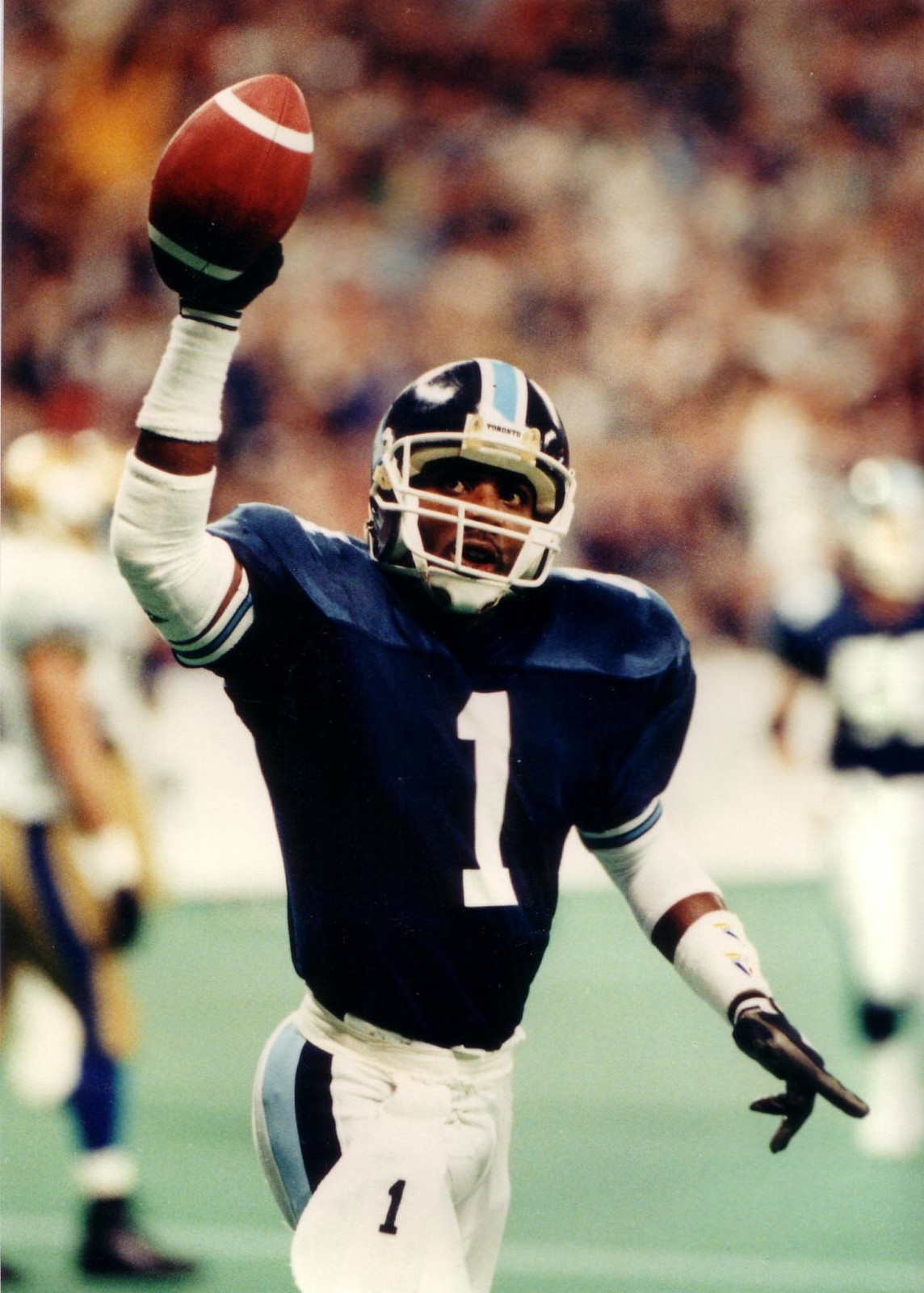 TORONTO – The Toronto Argonauts Football Club is mourning the loss of former receiver Darrell K. Smith, who passed last night at the age of 55.

“Darrell was an electrifying player who captured the hearts of our fans, etched his name in the Argos’ record book, and helped lead us to our Grey Cup Championship in 1991,” said Michael Copeland, President & CEO for the Argos. “He will be forever remembered as one of the Argos’ all-time great receivers. On behalf of our fans and our entire organization, we send our deepest condolences to Darrell’s friends and family.”

The star wide receiver was a cherished team member and close friend of Argos great, Michael “Pinball” Clemons, who remembers him fondly.

“Darrell K. Smith was everything you think of when you speak of superstar wide receivers. His play was scintillating, his confidence overflowing and his competitive spirit undeniable,” said Clemons. “Today we celebrate his life and appreciate his contributions, both on and off the field. Beyond his confidence, I remember his laugh and the scream he would let out just before gametime that let us all know it was time to play. More humanely, he was smarter, kinder, and more thoughtful than most of us had a chance to see.”