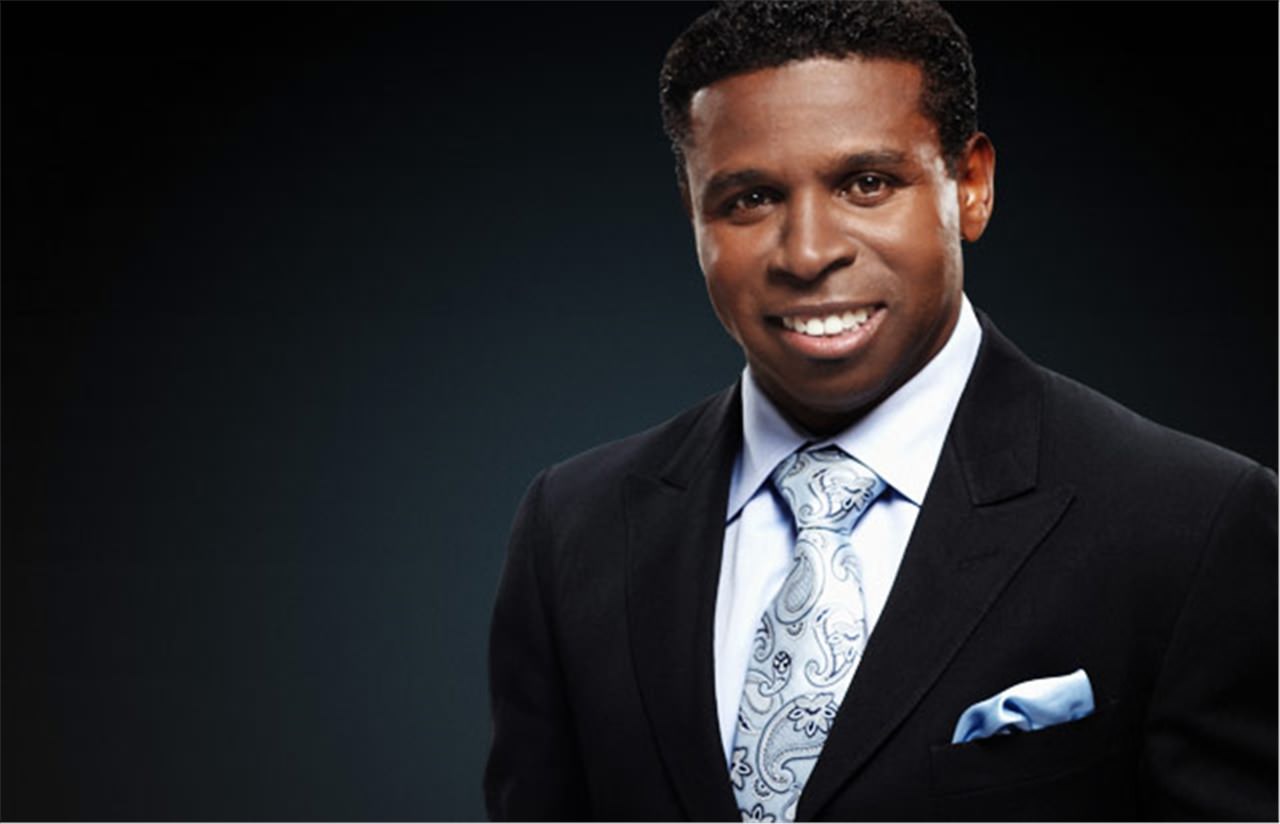 TORONTO – The CFL Alumni Association (CFLAA) is pleased to announce that former Toronto Argonaut players Michael “Pinball” Clemons and Peter Martin are the co-winners of the CFL Alumni Man of the Year Award. The CFLAA will present the prestigious award to the two outstanding Toronto Argonauts alumni during the Grey Festival at the popular CFL Legends Luncheon on Friday, November 25 at the Metro Toronto Convention Centre.

Fans and friends can join the celebration. A limited number of tickets are available today at the GreyCupFestival.ca.

“Pinball and Peter have not only made significant contributions to the CFL and Toronto Argonauts Football Club both on and off the field, but have also made significant impacts on their community through the years,” says Leo Ezerins, Executive Director of the CFLAA. “Congratulations to both, we are looking forward to recognizing their impressive careers at the Legends Luncheon – my favourite event of the year.”

“The Grey Cup festival is packed with all-star events, but celebrating Pinball and Peter Martin will definitely be a highlight for all of us at the Toronto Argonauts,” said Michael Copeland, President & CEO of the Toronto Argonauts. “We are thrilled to have these two illustrious men as part of the Argonauts history and look forward to having our fans join us in celebrating them at the Legends Luncheon.”

In the rich history of the Toronto Argonauts, there are many football heroes who have brought pride to the City of Toronto and the Double Blue but it is difficult to find a more popular name in team history than Michael Clemons – known universally as “Pinball”.

Born and raised in Florida, Clemons began his career in the CFL in 1989 after a brief stint in the National Football League. As a player, Clemons compiled a brilliant CFL career with the Toronto Argonauts, including a pro-football record for most career combined yards with 25,438. On September 15, 2000, Pinball hung up his Double Blue jersey after 12 brilliant seasons to move directly into the position of Head Coach. He retired with 12 all-time team records to his credit, including career totals in receptions (682), punt return touchdowns (8) and kickoff return yards (6,349).

A perennial CFL Coach of the Year finalist, Clemons led the team to its first Grey Cup victory since 1997 during his first year as Head Coach in 2004. With 68 career coaching victories, he is the second-winningest coach in Argo history.

In 2008, Clemons was awarded the CFL’s highest honour, receiving induction into the Canadian Football Hall of Fame. He will further cement his legacy North of the Border in November, when he’ll be inducted into Canada’s Sports Hall of Fame. Clemons is also a recipient of the Order of Ontario Recipient andQueens Diamond Jubilee Medal.

Clemons is still heavily involved with the Argos as a special advisor.

Known for a personality that is as electric as his style of play on the field was, Clemons redefines the meaning of community involvement and has been recognized by many organizations for his tireless work with charities, schools and other community groups. In 2007, he fulfilled a longtime ambition by launching the Michael ‘Pinball’ Clemons Foundation to quicken academic excellence, infuse depth of character, promote health and vitality, and inspire generosity in our youth.

Peter Martin was born and raised in Scarborough, Ontario playing football at Sir Winston Churchill Collegiate and then with the University of Western Ontario. (1960-63). He was inducted into the UWO Hall of Fame in 1988. Martin landed with his hometown team, the Toronto Argonauts, in 1965.

Alternating between the right corner and middle linebacker positions, Martin went on to play eight memorable seasons and 104 games with the Double Blue. He was a key member of the historic 1971 team – widely regarded as the best team in Argo history.

After retiring from the CFL, Martin rejoined the team in the broadcast booth in 1977, where he’d spend more than 25 seasons as the team’s radio colour commentator. He also spent two years as the Argos’ in-house public address announcer. Martin was inducted into the Football Reporters of Canada Hall of Fame in 2000. He was the president of the Argo Alumni Association for many years and is still active as the past president. He has also served on the CFLAA Board of Directors.

Martin resides in Oakville with his wife Wendy. They have four children (Cindy, Kristi, PJ and Jennifer) and nine grandchildren. Their son PJ enjoyed a three-year career in the CFL with the Ticats and Argos.