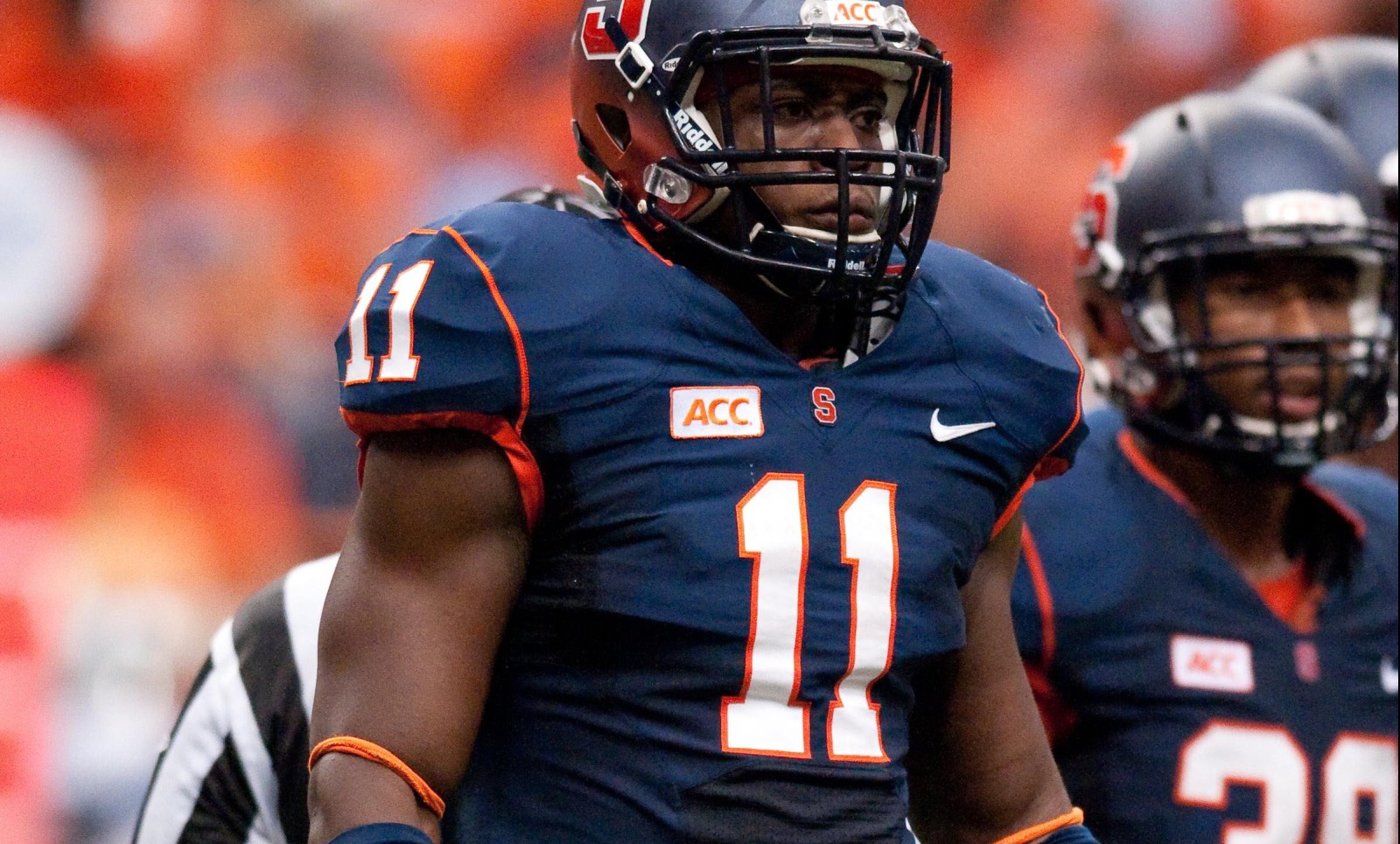 Miller, a 6-3, 256-pound native of Canton, Ohio played four seasons at Ohio State. He registered 37 tackles, 6.5 tackles for a loss, one sack, one forced fumble and an interception which he returned 42 yards for a touchdown with the Buckeyes as a senior. The 2015 CFP National Champion spent training camp with the Carolina Panthers last season.

Spruill, a 6-1, 224-pound native of Hillside, New Jersey finished his NCAA career with 243 defensive tackles (160 solo, 83 assisted), 41 tackles for a loss of 175 yards, three forced fumbles, a fumble recovery and four pass knockdowns in 51 games over four seasons at Syracuse. The 2012 All-Big East selection and 2013 All-ACC Honorable mention was selected by the Atlanta Falcons in the fifth round (168th overall) of the 2014 NFL Draft.