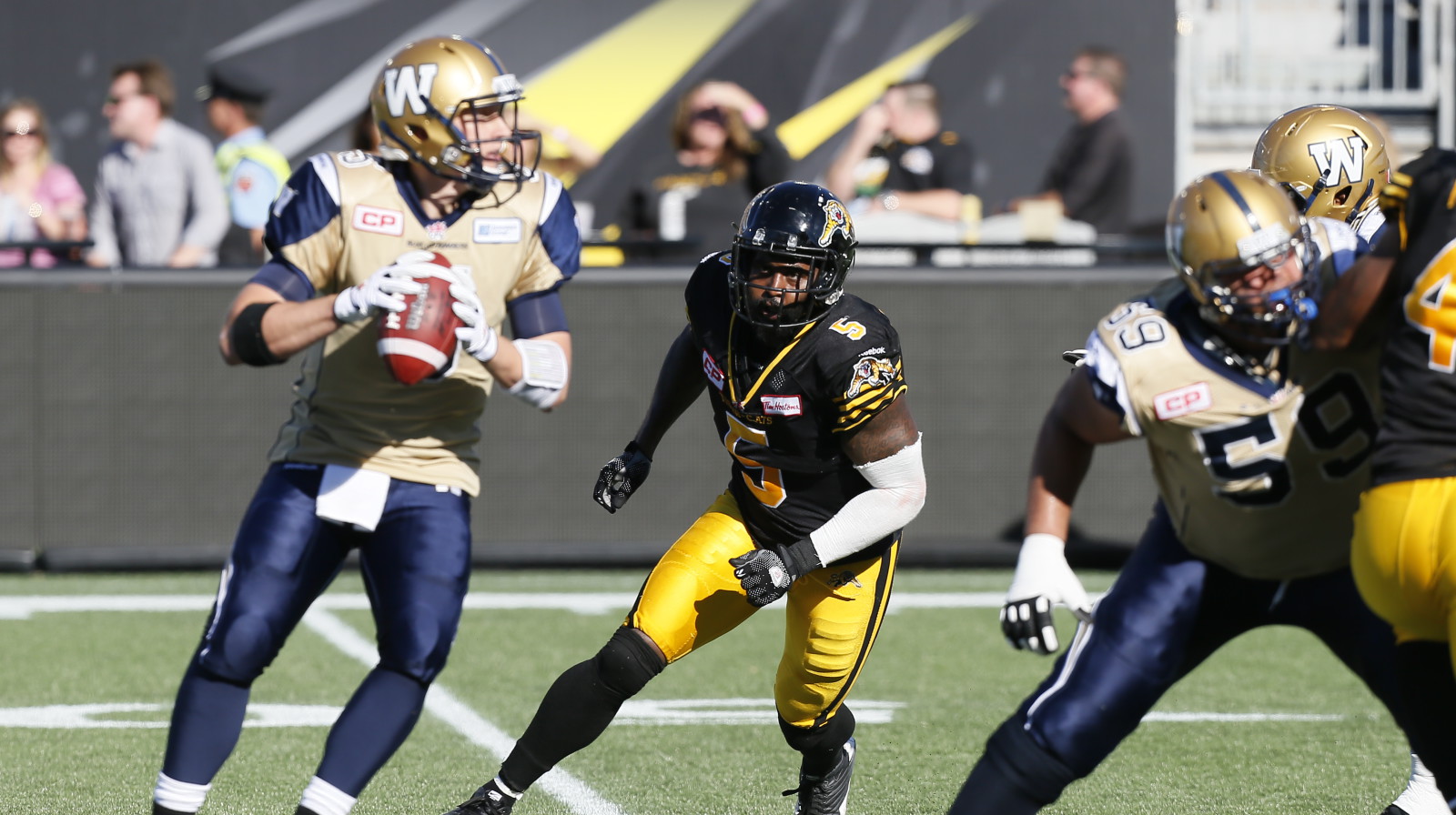 “Justin is a great addition to our defensive line and locker room. He’s a proven player in our League and continues to perform at a high level year after year,” said Argonauts General Manager Jim Barker.

“He is defensively sound with a knack for getting to the quarterback.”

“Firstly, I would like to thank Jim Barker and the Toronto Argonauts for allowing me to be a part of such a special year for the club.

“I’m definitely excited about the opportunity to play for a great organization and in front of great fans. I’m looking forward to the experience that BMO Field will present come June.

“I’m excited to get to work and start our journey beginning at training camp in May.” 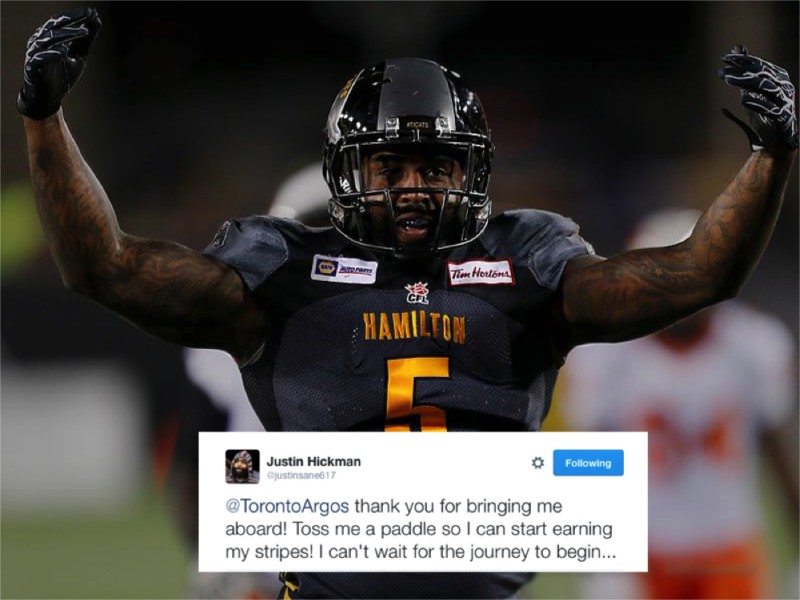 Argos fans were quick to show their excitement about the signing, that brings the total to five defensive veteran players the Boatmen have signed during CFL Free Agency.

@TorontoArgos @Foley4Real how stacked is our D?? let’s put it this way,we’re gonna give EVERY @CFL team NIGHTMARES ???? #ARRRRRRRRRRGOOOS

The @TorontoArgos strike again! What a defence this team is building! https://t.co/bxW8PDmNfx — Reed Duthie (@rcduthie) March 3, 2016

Fanor, a 6-1, 200-pound native of Miami, Florida, signs with the Argonauts after stints with NFL’s Green Bay Packers and Kansas City Chiefs, and the Arena Football League’s Tampa Bay Storm over the last four seasons. In 35 games in two seasons with Storm, he registered 195 tackles, 4.5 tackles for a loss, four forced fumbles, three fumble recoveries and 15 pass breakups. The product of Bethune-Cookman set the Storm single-season record for tackles with 128.5 in 2014.