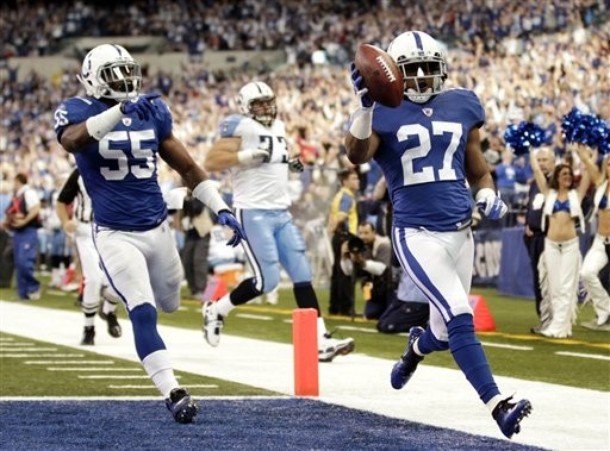 TORONTO – The Toronto Argonauts are pleased to announce the addition of international defensive back Jacob Lacey to the team’s roster.

Following his collegiate career at Oklahoma State, Lacey signed with the Indianapolis Colts as an undrafted free agent in 2009. He played in all 16 games as a rookie, recording 85 tackles, 13 pass breakups and three interceptions, one of which he returned for a touchdown. Lacey was an integral part of the Colts’ playoff run and started at cornerback in a Super Bowl loss to the New Orleans Saints. Lacey was most recently a member of the Minnesota Vikings in 2013.

Lacey spent four years at Oklahoma State and had his best statistical season as a junior in 2007 when he recorded 63 tackles, five interceptions and two forced fumbles.